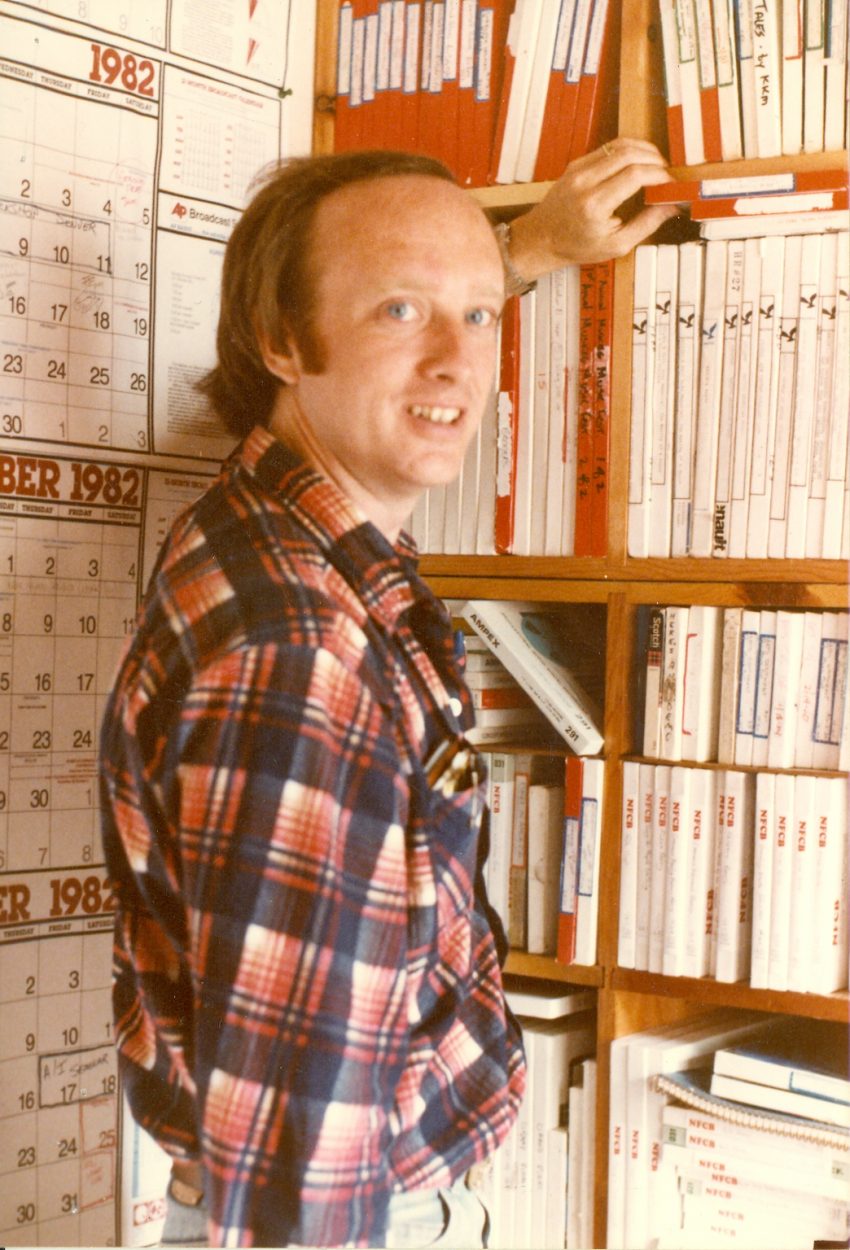 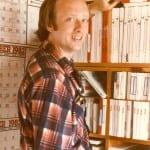 Veteran newsman Tom Miller has died.  Miller worked for the Ketchikan Daily News for more than 20 years and was one of the original founders of KRBD radio.  The photo above is from 1982. Miller passed away at his home early Monday morning.  He was 63.