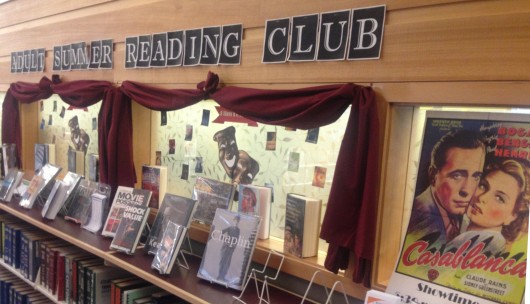 This week, Marco went to the Ketchikan Public Library to ask library employees about their favorite movies. The library is hosting a Classic Film Festival each Tuesday of July as part of its Adult Summer Reading Club. This week, the library was screening Casablanca.

Rebecca Bowlen quickly gives an answer to the question.

“My favorite movie is Ang Lee’s version of Sense and Sensibility by Jane Austen.”

Why is that her favorite movie?

“Because it’s Alan Rickman and Emma Thompson. End of story.”

The two mentioned actors play the characters Colonel Brandon and Elinor in that film adaptation.

“I would have to say the current Pride and Prejudice with Keira Knightley and Matthew MacFayden. It’s just a classic love story.” 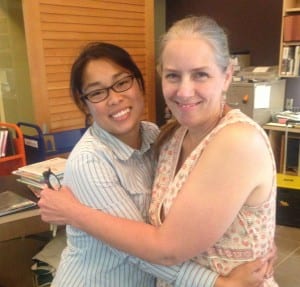 Bowlen and Alba spoke also of their favorite Westerns and Christmas movies. The eventual consensus for Westerns included Unforgiven, featuring Clint Eastwood and Morgan Freeman, and 3:10 to Yuma ; and for Christmas movies: A White Christmas and A Christmas Story.

Librarian Tammy Dinsmore first spoke generally of her favorite movies. She points back to older films.

“I like all kinds of movie from the ‘40s and ‘50s. I like black and white. Some of my favorites are Myrna Loy movies.”

She concludes by stating her favorite Myrna Loy movie is The Best Years of Our Lives, a 1946 film about soldiers returning from World War II. It won seven Academy Awards. 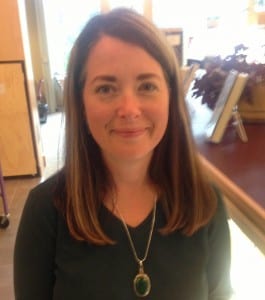 Lisa Pearson tells us about her favorite classic flick just after the start of the library’s weekly film screening.

Lisa Pearson was in charge of setting up the film screening on Tuesday. Marco caught her right after the film began to ask what her favorite movie was. She speaks of a cinematic classic.

“My favorite old movie is Lawrence of Arabia.”

She gives many reasons why it’s her favorite.

For more information about the Adult Summer Reading Club, stop by the Ketchikan Public Library. Classic films will be shown each Tuesday at 5:30 for the rest of the month. Next week will feature Singing in the Rain.

Check our website throughout the summer for more of K-Town Street Beat, compiled by news intern Marco Torres.