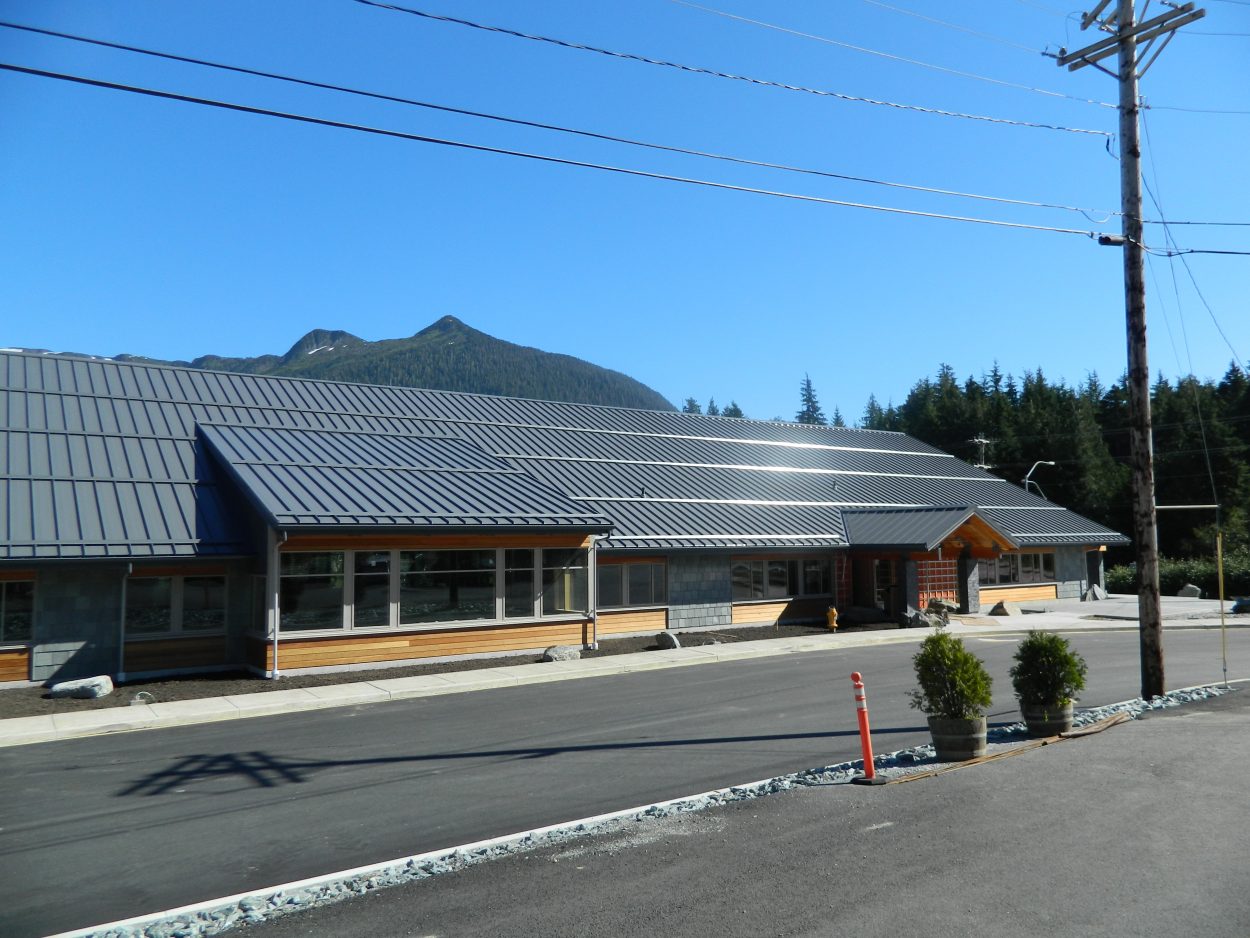 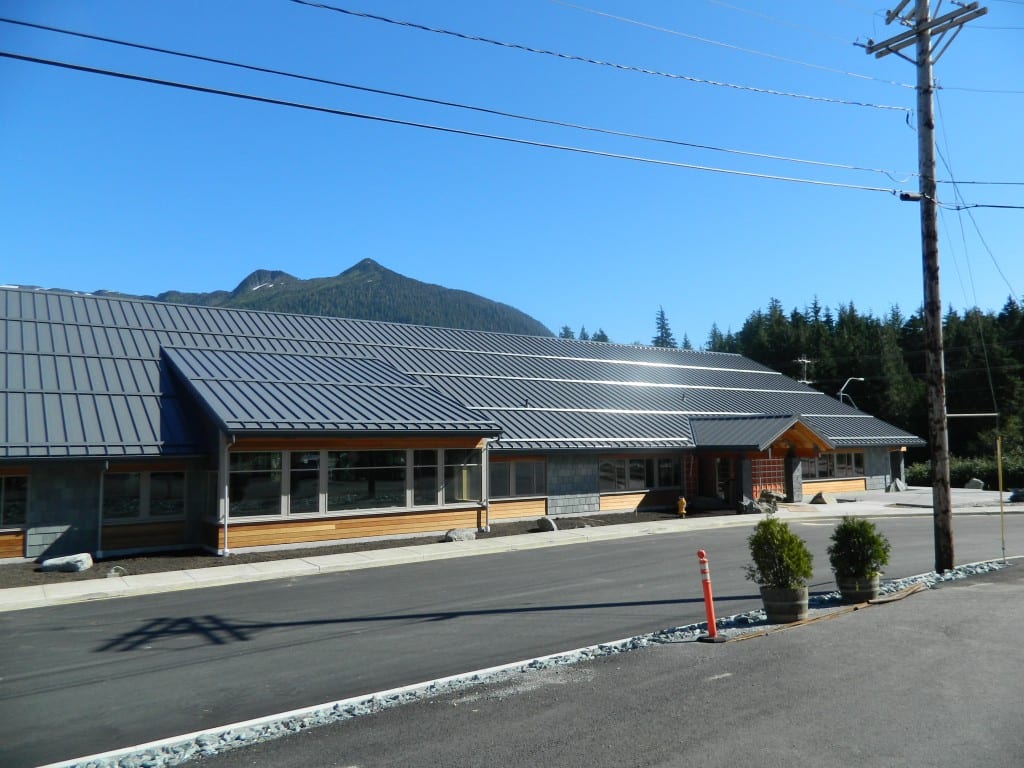 It’s one of those things you may have heard about, but don’t quite know what it is, or what it does. The First Cities Library Consortium is something you don’t hear about precisely because it is there. But, due to budgetary belt tightening and shifts in technology, there is a chance the nearly two-decades-old agreement may not last much longer.

And according to some who have worked in Ketchikan’s system, the absence of the consortium would be felt by those with a library card.

“We were checking things out by hand,” says Judith McQuerry, who worked for the Ketchikan Public Library for three decades and eventually became its director, of the pre consortium days. “We used to spend hours searching for things that came back without date due cards. It was not efficient.”

The consortium deal signed in the early 1990s between the City of Ketchikan, the borough school district and – a few years later — the University of Alaska Southeast Ketchikan campus, allowed members to share the cost of what librarians call “automating the system,” which is really just a fancy way of saying they made everything electronic.

That includes putting all records online so librarians can easily see what is checked out, and allow patrons to search for and place holds on books online. If you’ve ever gone to the First City Libraries website and searched for a book, you’ve worked with the consortium. While a book may not be at one library, records will show if it’s at another. And if you do check out that book, the same card will work at all of them.

McQuerry says the system has saved countless hours of librarians’ time, and it’s cost effective. Instead of each library buying a copy of the same book, one or two can be shared throughout the whole network. And a courier system delivers material between branches.

The problem with the consortium, according to some who may be looking to leave it, is the cost. Rather, the increasing cost. The annual dues for keeping the consortium running are based on the number of books in circulation at each respective library. From the Ketchikan Gateway Borough School District’s point of view, those costs are ballooning out of control.

Superintendent Bob Boyle says that has spurred the district’s administration to look into getting out of the consortium.

“Rather than rush into judgement or change the structure of or take apart something that has been a very successful agreement within our community for 15 years,” Boyle said at a recent Ketchikan Gateway Borough School Board meeting, “I have asked our librarians and technology to sit down with the consortium to have a discussion to see what we can do. But at this point, my observation is that it’s too expensive for the District to participate in at this level.”

According to the school district, the cost of its participation in the consortium has almost doubled in the past few years. Two years ago the district’s fees were somewhere around $23,000. The year after, about $33,000. And this year, the district’s fee has been assessed at about $41,000.

Boyle says that the school district’s technology department has estimated the cost of operating its libraries on their own would be far less. The price of the software systems is about $12,000, and Boyle says the annual operating costs would be somewhere between $2,000 and $3,000. If those savings are realized, it will help a school district that grapples with potential budget cuts from the borough and federal government every year.

McQuerry says an agreement probably would remain between the Ketchikan Public Library and the university library even if the school district pulls out. But for the benefit of the library system in Ketchikan, she hopes a solution is found.

“The important thing I would like people to remember is, all of these materials are purchased with public funds of one sort or another,” she says. “We all own all of these things anyway, why not get the biggest bang for our buck?”

Officials from the city, borough and school district will continue the consortium debate at the next meeting of the Joint City-Borough Cooperative Relations Committee. That body meets on September 20th at noon in Borough Assembly Chambers. The public is invited to attend.