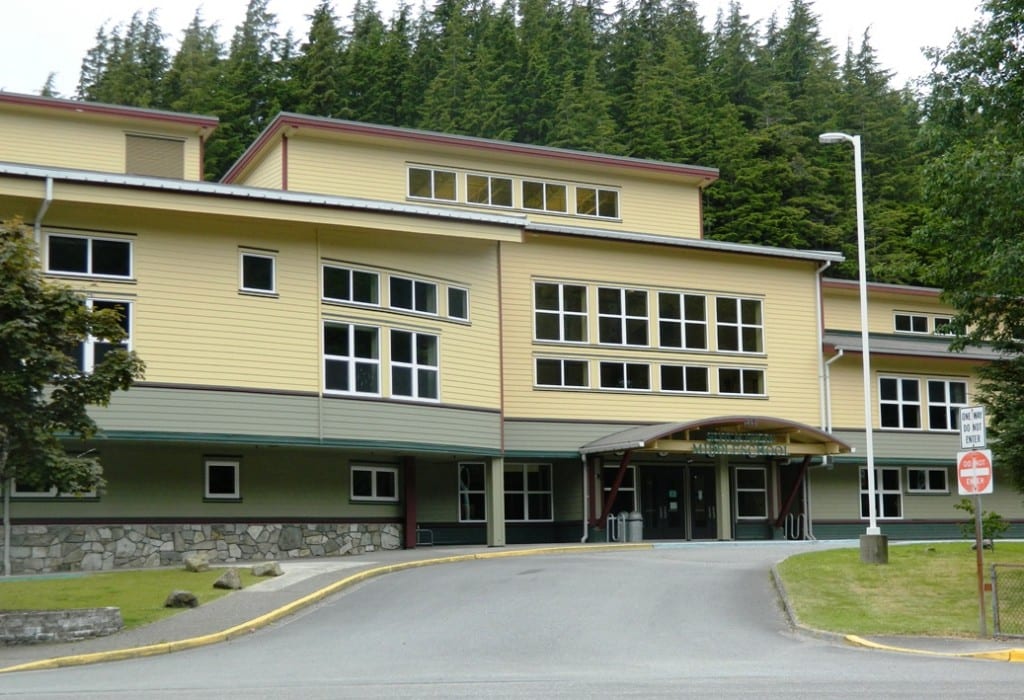 The Ketchikan Gateway Borough School Board met in regular session Wednesday. Along with a vote on activities funding, the future of the library consortium came up during public comment.

The School Board voted after some discussion to approve a transfer of more than $40,000 from the district’s reserves to the activities program.

The decision comes after changes in the Alaska Marine Highway System schedule last year. Because new ferry times result in lengthy absences for students who travel for competitions, they have been opting to travel by air. The budget transfer approved by the Board would help ease those increased costs.

Board Member Colleen Scanlon proposed that the board double the amount to $84,000 to account for a larger share of the travel fees. While the rest of the board generally agreed with her in principle, nobody seconded her motion, so it died.

Board Member Michelle O’Brien, who works for Ketchikan Public Utilities, notes that the potential for larger energy costs this year should give the board pause when considering taking more out of the district’s reserve fund.

“It’s no secret to all of us that it’s been very warm and very sunny this year,” O’Brien said. “So I have considerable concern dipping into that reserve knowing that there is a large possibility that KPU will have to run an extensive amount of diesels this winter.”

The School Board voted unanimously to approve the budget transfer while tentatively agreeing to approach the Ketchikan Gateway Borough Assembly at a later date for more activities funding.

The topic of the library consortium came up during the board meeting. Kathleen Wiechelman, head librarian at the University of Alaska Southeast Ketchikan Campus Library, gave an impassioned plea in favor of the consortium. That agreement allows libraries to share services and books between district schools, the university and the public library. Its future is in question though, after Superintendent Robert Boyle hinted that the school district might exit the consortium due to rising costs.

Wiechelman told the board that the biggest losers if the consortium dissolved would be Ketchikan’s children.

“Frankly, the financial fallout to the public library and the campus library if the school district pulls out of the consortium wouldn’t be catastrophic,” she said at the meeting. “What would be a big deal would be the impact on the schoolchildren of Ketchikan.”

Superintendent Boyle reiterated his opinion that, while the consortium is valuable to the community, the district will have to take a hard look at the cost.

“We value the consortium, it’s been a very successful program for a number of years. But we think at this time that it needs to be analyzed,” Boyle said in response.

Any decision on the consortium will not come soon – the School Board recently signed its yearly contract to remain in the agreement.

The Board also agreed to draft a letter to the federal government over the fate of the Secure Rural Schools program. After a number of years of that program, which compensates communities for a loss of timber sales due to federal regulations, it appears funding for it may have finally dried up. Superintendent Boyle agreed to draft a letter to the national government on behalf of the board, requesting that the program continue.