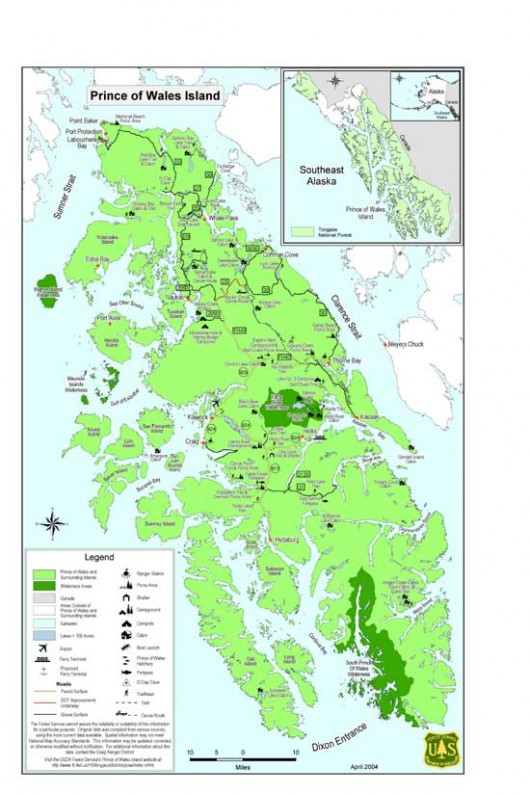 Prince of Wale Islands residents will also be hitting the polls Tuesday.

In Craig, incumbent Dennis Watson will face Miranda Mikesh for a two-year term as City Mayor.

Craig voters will also decide who will fill two three-year terms on the City Council.  Vying for those seats are Jan Storbakken, Joni Kuntz, Dan Price and Virginia Sprague-Lawnicki.

Dolores Owen and Scott Brookshire are running unopposed to fill two, three-year terms on the Craig school board.  Three people are vying for a one-year term on the school board.  They are Kim Scheidecker, Michael Kampnich and Miranda Mikesh.

In Thorne Bay, there are two three-year terms open on the City Council.  Raymond Slayton and Risa Carlson are running unopposed for those seats.

However three people are running to fill a one-year term on the Thorne Bay City Council – Terri-Lynn Redding, Patrick Tierney, and Robert Hartwell.

Thorne Bay voters will also decide whether or not to reinstate an occupancy tax of 4 percent.

Information for Klawock and Hydaburg elections was not available by story deadline.