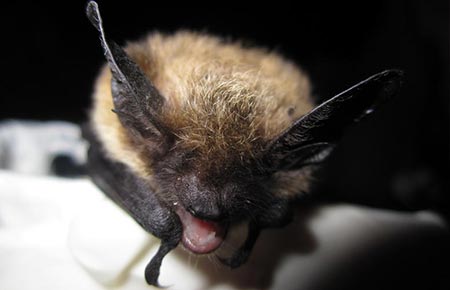 A bat infected with rabies was found earlier this month on Prince of Wales Island. The state Department of Health and Social Services sent out a public health advisory Friday, warning of the discovery and asking anyone who may have been bitten or scratched by a bat to contact a doctor immediately for testing.

According to the advisory, biologists working on POW trapped several Keen’s myotis bats, and noticed that one appeared sick and was acting aggressively. It was euthanized and the remains were sent to the Alaska State Virology Lab for testing.

The bat tested positive for rabies Thursday. It is only the third bat ever to test positive for that disease in Alaska. The other two were discovered in Ketchikan in 1993, and on Prince of Wales Island in 2006.

The state strongly encourages people who find sick or dead bats to contact state wildlife or health officials, so that the animal can be tested.

According to the Alaska Department of Fish and Game, the Keen’s myotis bat is a medium-sized insect-eater with dark brown fur. They like mature, coastal forests, and tend to prefer cedar and hemlock trees. They are found only in the forests of Southeast Alaska. 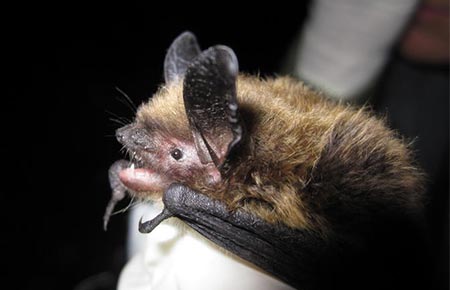