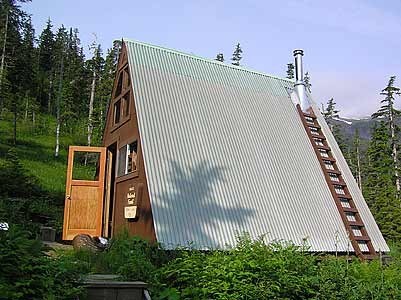 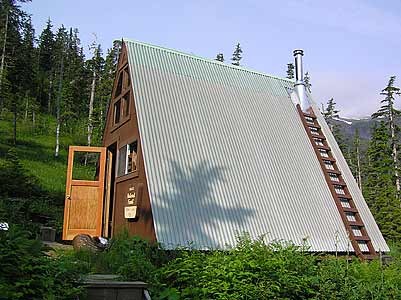 DeBoer Lake cabin in the Petersburg Ranger District of the Tongass National Forest is one of ten cabins that will be removed by 2017. Photo courtesy of the U.S. Forest Service.

The U.S. Forest Service announced the removal of ten cabins in Tongass National Forest this week.

Ten cabins on the Tongass National Forest will be closed over the next few years due to lack of public use.

Carol Goularte is recreation, lands, minerals, heritage and wilderness staff officer for the Forest Service. She said though some cabins are hard to get to or have safety issues, there is one important reason for the removals.

“Why are they going? Primarily because of lack of public interest,” she said.

A tight recreational budget also contributes to the closures.

Beaver Camp, Big Goat Lake and Red Alders cabins in the Ketchikan Ranger District will be removed, as well as McGilvery Cabin in Thorne Bay. In Petersburg, DeBoer Lake and Harvey Lake cabins will be removed, though the trail between Saltwater and Harvey lakes will remain open to the public.  Four other cabins in Sitka, Wrangell and Yakutat also will close.

“If we continue to get low-use or no-use on some of these cabins, we’re going to be forced to have to go through another round of closures on these cabins, because we just can’t afford to keep them all,” Goularte said. “If people want to use them and they want to pay for them, great. But we get a lot of cabin use where people don’t pay.”

Goularte saidcabin fees can range from $30-75 a night, and some cabins can accommodate more than a dozen people. But the cost isn’t always the issue – it’s a changing culture.

“If you think about it, 30-40 ago, it was a lot less expensive to go to a cabin, you could hire a plane to take you to a cabin, the fuel wasn’t that expensive,” she said. “Today there aren’t as many planes around; local people don’t have as many private planes like they did in the past – those people used to go to the cabins all the time. So the use and the lifestyle of the people in Southeast AK has changed in the last 20 or 30 years.”

There will be 139 cabins open on the Tongass National Forest after the 10 cabins are removed, but the loss might not be too noticeable, says Kent Cummins, the partnership and public affairs staff officer for the Tongass.

“These were the least-used cabins in the entire forest,” he said. “Some of them had gotten to the point where they were falling down literally, so I don’t think there’s going to be a big impact.”

The Forest Service also is considering closing the Checats  Lake Cabin in the Misty Fiords National Monument if it can’t maintain a minimum of 10 reservations a year.