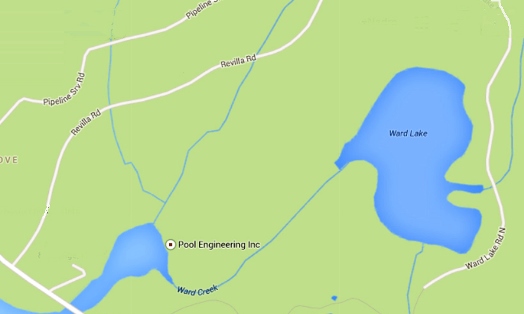 The Ketchikan Gateway Borough Assembly on Monday will consider a contract with the Ward Cove Group, allowing that company to start work on a detailed development plan for borough-owned land along Revilla Road close to Ward Lake.

The goal is to provide new, affordable homes along that stretch of road. The contract will allow the contractor to access the property over the next six months in order to investigate its development potential.

At the end of those six months, Ward Cove Group is expected to have development plans for public water and sewage systems, a design for paved roads, a preliminary design concept for family and senior housing units, a zoning map for the property, and a development timeline.

The borough and Ward Cove Group also will use that time to negotiate a purchase price for the property. If the terms of the contract are not met in six months, the borough is not obligated to extend the agreement.

Also on Monday, Borough Manager Dan Bockhorst has asked for four-hands direction on three issues. He wants to know whether the Assembly would like a resolution to encourage U.S. and Canadian federal governments to work together to ensure that Alaska’s resources are protected from upstream mine developments in Canada.

Bockhorst also asked for direction on whether the Assembly would like a letter supporting a moratorium on a federal requirement that small commercial vessels install special pollutant discharge elimination systems.

The third issue is whether the borough should move forward with a proposal to offer tax relief for property owners who are in the middle of developing their property. Bockhorst recommends that the Assembly wait until its January policy session to discuss that issue.

Monday’s Assembly meeting starts at 5:30 p.m. in Borough Assembly chambers. Public comment will be heard at the start of the meeting.