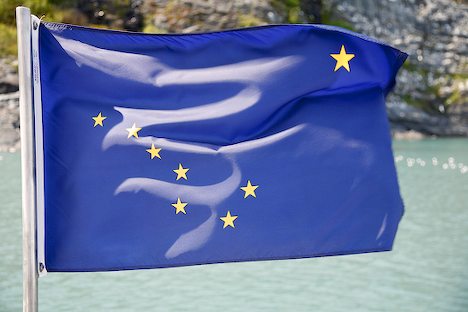 The fate of the local House District 36 race remains up in the air, but the Alaska House Majority and Bush caucuses still met this week with local Republican candidate Chere Klein.

In an email on Friday, Klein writes that there are two tight House races yet to be resolved in Alaska. For those races, she says the Majority has left open a couple of key positions: Chair of the Economic Development and Tourism Committee, and a seat on the Transportation Committee.

Klein writes that additional organizing will be done before the session begins.

Tuesday’s general election left Klein a very close second behind independent candidate Dan Ortiz. A mere 19 votes separate the two. Ortiz has said that if he wins, he’ll ask to join whatever caucus he feels would most benefit the district.

Final results of the election won’t be known until all the absentee and questioned ballots are counted. The next count is set to start next week.