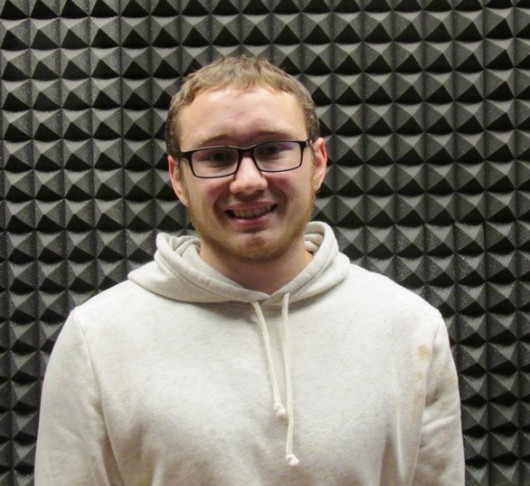 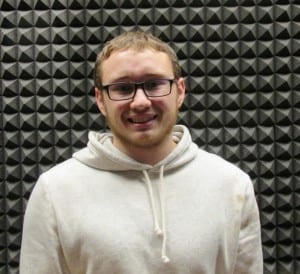 A recent Ketchikan High School graduate who aspires to become a peace officer got an early start on his career Tuesday, when he rescued a man who had fallen into the water at City Float.

It was just before noon, and 19-year-old Justin Oster was down on Berth 3, finishing up some cleaning on Amak Towing’s 41-foot Vallenar, and thinking about lunch.

“When I walked out of the Vallenar, I heard a man screaming, ‘Help, help, I’ve fallen in.’” he said. “I turned and looked and saw him in the water, and proceeded to run as fast as I could to him.”

Oster said he then pulled the man out. He had been in the water about four or five minutes.

Oster plans to become an Alaska State Trooper someday, and said he has some basic first-responder knowledge because of that interest.

Oster knew to ask whether the man had chest pains, which he didn’t. But, Oster said the man felt some tingling in his fingertips.

The man asked Oster to call his wife, and she called the police. While waiting for authorities to arrive, Oster covered the soaked man with his jacket.

Sgt. Carlos Rojas of the Ketchikan Police Department said that the call came in about 11:50 a.m. The city EMTs transported the man to the hospital, but Rojas said he was talking, laughing and appeared to be doing well.

Rojas said Tuesday’s gusty weather contributed to the man’s mishap. Oster agrees, and said it was blowing 40 or 45 miles per hour.

“Where he parks his boat, it’s right on the edge and it’s the last stall. So it was getting hit the hardest, more of the wakes and wind,” he said. “So that’s probably why he fell in and had such a hard time getting up.”

Oster said it feels good to know he helped someone: “I feel like I did something good and that’s what I’m supposed to do.”