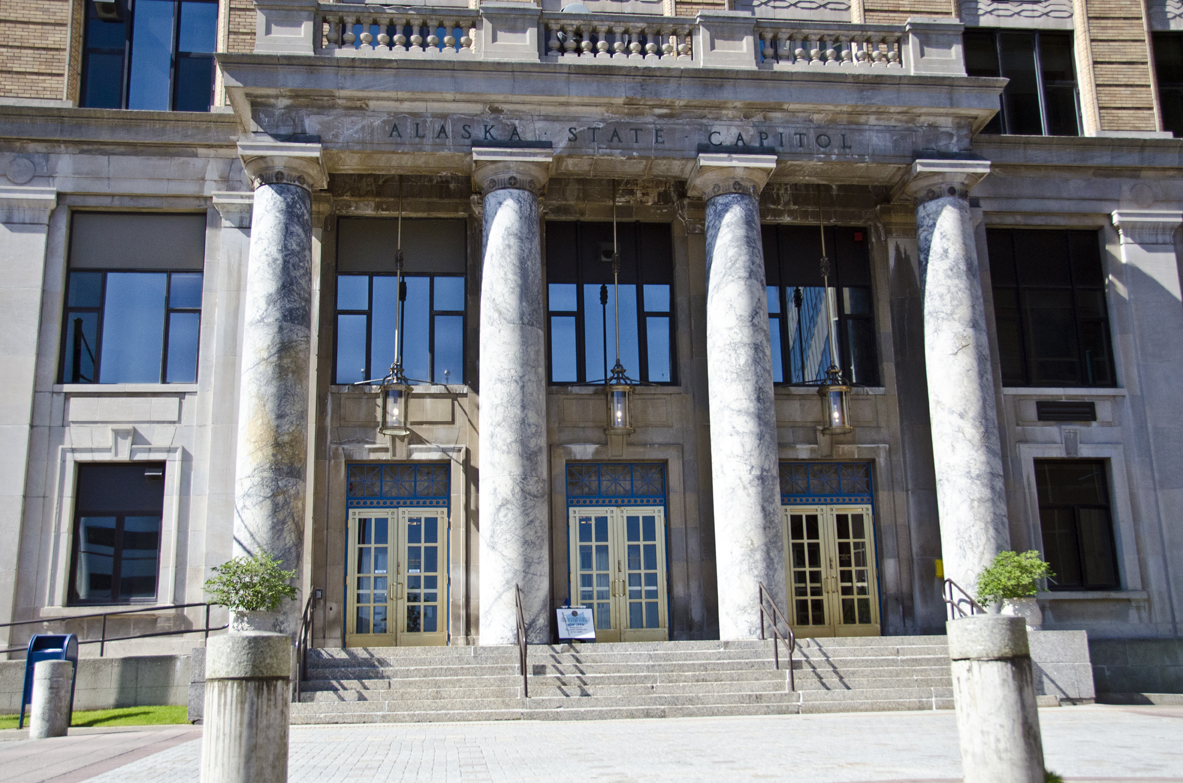 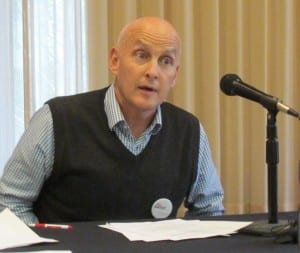 Ortiz announced that Debbie Banaszak will be his chief of staff, and Elizabeth Bolling will focus on constituent relations and legislative/bill research.

Ortiz says that both women have prior experience working in the Alaska State Legislature, and will be great assets to his office.

The newly hired staff members both currently live in Juneau, but Bolling grew up in Ketchikan, where her family still lives.

The 2015 legislative session officially starts on January 2Oth. Ortiz will be sworn into office at that time.