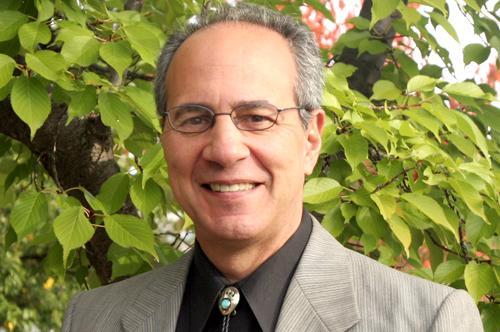 “These big trees that you see, the intact forests that are in these watersheds that people really value here, are just big sponges for … atmospheric carbon. They’re soaking up the carbon dioxide that we’re putting into the atmosphere from burning fossil fuels,” he says.

He says those forests hold about 7 percent of the nation’s carbon.

The letter was released as the Tongass Advisory Committee began meeting in Juneau. That committee is charged with helping officials make the transition from logging older forests to harvesting younger trees.

A similar letter from 200 individual scientists was sent to the Forest Service last fall. Signers of the new correspondence include the American Fisheries Society, the Society for Conservation Biology and the Wildlife Society.

DellaSala says the groups peer-reviewed the information before signing on.

The Forest Service wants to change Tongass logging practices in 10 to 15 years.

DellaSala says that could be done in as little as five years, citing research presented at the advisory committee meeting.