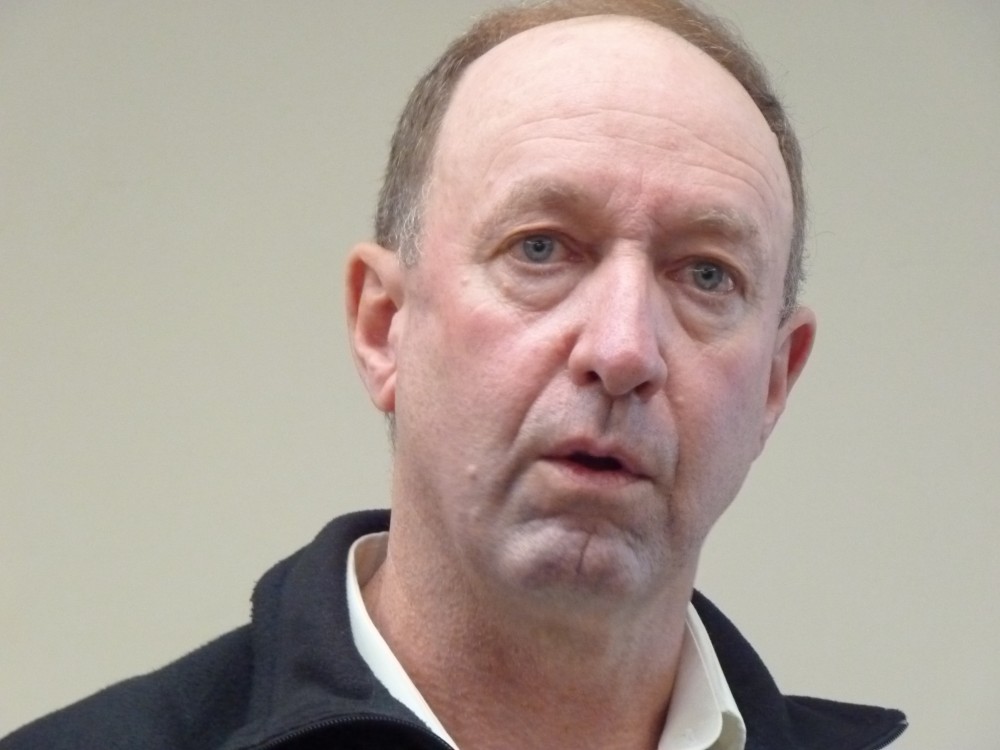 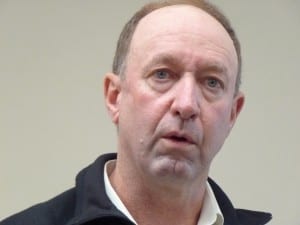 The man at the top of the Tongass is leaving soon. Forrest Cole will retire this spring after four decades with the U.S. Forest Service.

He spent the past dozen or so years overseeing timber sales, habitat restoration and other agency efforts in Southeast Alaska.

Before that, he worked in other positions around the Tongass.

As forest supervisor, he’s headed up several revisions of the Tongass Land Management Plan, which charts the course of the forest.

And he’s been a key player in the timber industry as it’s shrunk and searched for new directions.

So, why retire now?

“Well, it’s time. I made some commitments to get a few projects out and those have come around. And it’s going to be at a point in time when the forest plan amendment that we’re working on is fully up and running,” Cole says.

“It’s time for somebody else to see if they can do something different that we couldn’t get done over the past 10 years,” he adds.

Part of that’s completing the transition from logging old trees to cutting younger ones.

Cole says it’s been a longtime goal. It’s picked up steam in the past few years, with a deadline handed down by national officials.

Environmentalists, including Larry Edwards of Greenpeace, hope his departure signals a new direction for the Tongass.

“I think it’s long past time for a change and we need a lot more change on the Tongass even with what’s being discussed here at the TAC meeting,” Edwards says. 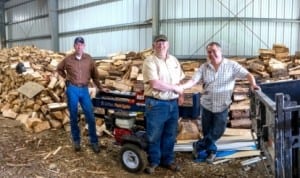 He’s referring to the Tongass Advisory Committee, which met last month in Juneau. It’s charged with helping the Forest Service make the transition to young growth.

Others are sorry to see Cole go. One is Wade Zammit, former CEO of the Sealaska Timber Corp. and an industry representative on the Tongass Advisory Committee.

“I think he’s been sort of a defender of the industry and a good person to balance all the critical values in the Tongass,” Zammit says.

Cole will retire in April.

His boss, Alaska Regional Forester Beth Pendleton, says he was not pressured to leave. She also says his departure does not signal a change in Tongass policy.

The Tongass is the nation’s largest national forest, at about 17 million acres. Most of Southeast Alaska is within its borders.

He says he had no idea his 1979 move north would be permanent.

“Our goal coming to Alaska was to spend two years and go home.”

And what kept him here?

“The country and the people and the resources and the work and a host of things. It’s been quite enjoyable. I’ve found everything that I was looking for and intend to stay here after retirement,” he says.

Cole, who’s headquartered in Ketchikan, has a house and a boat in Petersburg. He looks forward to having more time to hunt and be with his family, including seven grandchildren.