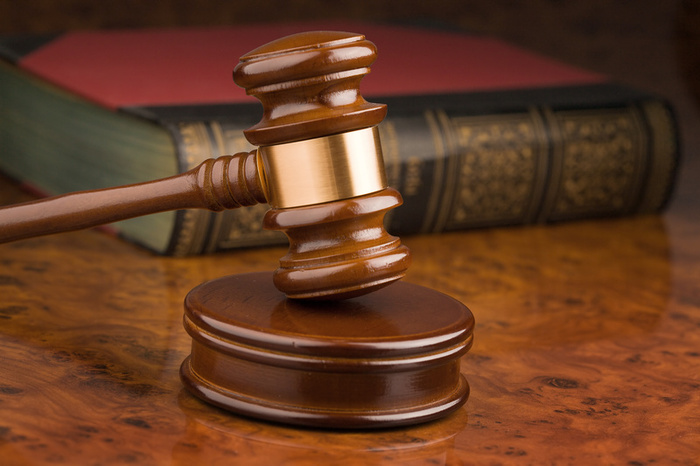 The Alaska Supreme Court has granted the state’s motion for a stay pending appeal in the Ketchikan Gateway Borough’s lawsuit regarding education funding.

In a brief one-page ruling, the order simply states that “The motion is granted. The superior court’s judgment is stayed pending appeal.”

In late February, Superior Court Judge William Carey denied a similar motion for a stay of his January ruling in the borough’s favor. That ruling invalidated the State of Alaska’s longheld practice of requiring municipal governments to contribute a specific amount toward public education.

In his ruling, Carey agreed with the borough’s argument that the required local contribution is a dedicated tax, and therefore violates the Alaska Constitution.

The state argued that a stay of that ruling is needed so that the Legislature and school districts across the state can know what this year’s funding will look like. The borough opposed the stay, arguing that it would be harmed by a delay because the required local contribution cannot be recovered once it’s spent.

Ketchikan’s required local contribution this year is about $4.5 million.

Borough attorneys also argued that the state would try to delay the appeals process once it got a stay.

In its Wednesday order, the Supreme Court also told both parties to work with the clerk of court to arrange an expedited briefing schedule for the appeal.

Borough Manager Dan Bockhorst was in a meeting Wednesday afternoon, an unavailable to comment for this story.