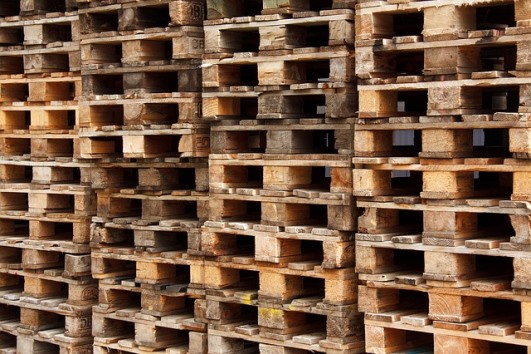 The Ketchikan Gateway Borough Assembly will consider adopting an ordinance Monday that would prohibit pallet bonfires on borough beaches.

The ban was proposed by citizens who use Rotary Beach, commonly called Bugge’s Beach, south of Saxman. They were concerned about the increasing numbers of pallet fires, specifically the sharp nails or metal fasteners left behind on the beach after pallets have been burned.

The ordinance in front of the Assembly on Monday would ban possession of any firewood containing nails, screws, staples or other metal fasteners on borough recreation sites. Offenders would face a fine of $100 for each violation.

Also Monday, the Assembly will again consider a ban on commercial marijuana operations. The Assembly had postponed action on the proposal in order to see what the Legislature came up with this session. The session ends on Sunday.

Monday’s Borough Assembly meeting starts at 5:30 p.m. in Assembly chambers at the White Cliff building. Public comment will be heard at the start of the meeting.

This story has been edited to reflect that Rotary Beach is south of Saxman, rather than within that city’s boundaries.