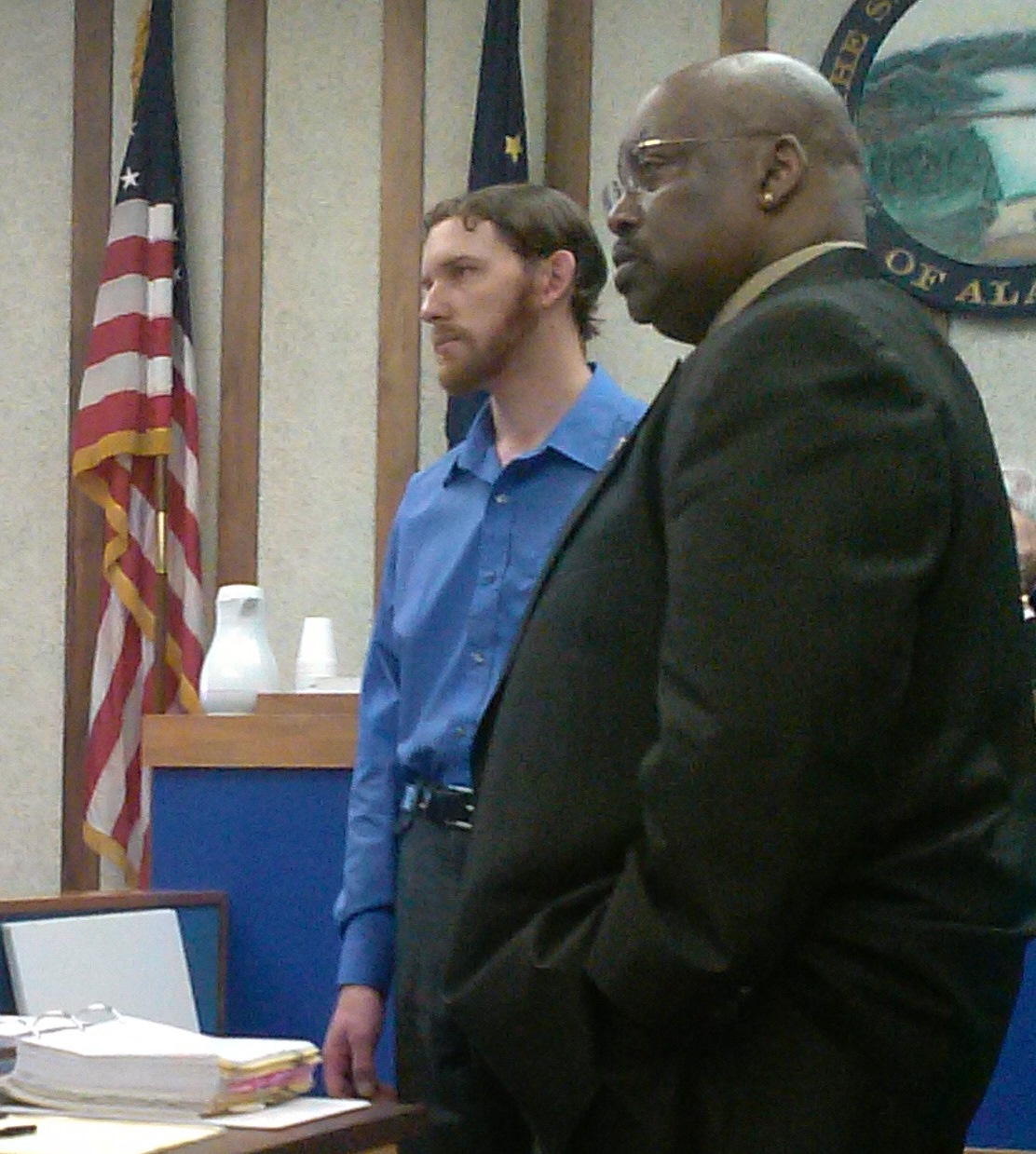 In a case against the older brother of two runaway Prince of Wales Island boys, the jury on Friday found John Mathis Jr. not guilty of two felony counts of criminal interference. However, they did find him guilty on two counts of contributing a delinquent minor runaway and one count of misdemeanor theft.

This outcome may have been largely swayed by Thursday’s testimony and closing arguments.

Jacob and Toby Simmermeyer, now 16 and 18, testified to largely the same story of an 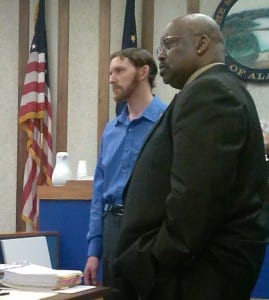 emotionally disturbed mother and a group of people that wouldn’t listen. They both said Jacob, the younger boy, received the brunt of hits and shouts, while Toby, the older, quieter one, said he could tell something was wrong.

“She would be really angry all of the sudden and we wouldn’t know why, and then she could switch just like that to crying or laughter. And that really scared all of us. We were very…a lot of times we would try to get out of the house…but we couldn’t avoid her outrage.”

And the boys had run away twice before. Once after they alleged their pastor dragged them into a garage by their necks after refusing to come in to dinner. This was while mom was watching and, according to the boys, encouraging. That time, they only stayed away a few hours.

The second time came after the boys say their mother took away their bedroom door. That time, the boys stayed away three days, but came back because of inadequate provisions and lack of warm gear.

This third time was after they say their mother told them they would be moving north to a mental health facility, where they would no longer see their father and brother, with whom they weren’t supposed to be communicating anyway.

Earlier on, the mother won full custody of the two boys with only supervised visits for the father. Then, the visitation period stopped, but, as the older boys testified, their father kept in contact, even going so far as to ask them to wear recording devices, so he could listen to what was happening.

The boys say that they ran away because they felt their mother’s behavior was getting “worse.” They also say that it was their decision to leave. However, their father did provide the boys with equipment before they left, such as a GPS tracking device, as proven by email receipts found on his computer.

Now the chicken and egg question: Which came first, the father’s means and support to run away, or the boys’ will to run away for this extended period of time?

The prosecution argues that the boys were kept out of contact with the father for a reason, after psychological evaluations and after the boys talked with case workers.

The defense argues that the brother, now on trial, and the father, who faces similar charges, knew the boys wanted to get away, and couldn’t take them in by law. So, they provided modest means for the boys to survive, so they wouldn’t be forced to go back with their mother.

“It’s shameful that in this country a child has to run away and live in the woods, and live in peril. Take a little canoe and cross a mighty waterway because they’re searching for peace. To go hungry for a couple of days, no food. And it’s terrible, when the person who gives them food, doesn’t matter what your relationship is to them, the person who gives them food sits in a criminal courtroom because you gave them food. You gave them aide. You helped them. You helped two children.”

But in rebuttal, the prosecution felt that the father and brother weren’t protecting the boys at all..

They knew where they were the whole time. If they were so concerned with their safety, why weren’t they doing that?”

To prove guilt on his five criminal charges, jurors had to deliberate a number of different factors, including whether Mathis helped entice the boys away from their mother, or even helped his father entice them.

The first two counts were felony criminal interference, which hold a maximum five-year penalty for each count. The second two were misdemeanor charges of contributing to a delinquent minor runaway, with a maximum penalty of one year in jail each.

And then there’s the misdemeanor theft charge, stemming from Mathis Junior sneaking his brothers onto a ferry in Ketchikan, something the boys readily admit. That would also garner a maximum one year of jail time.