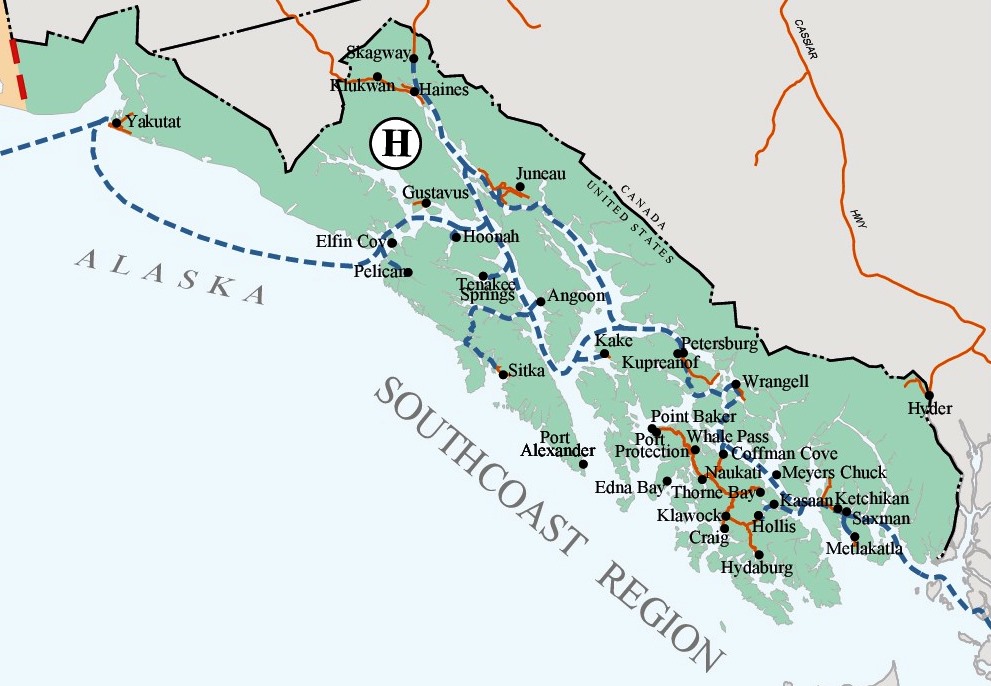 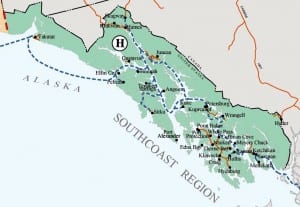 The draft plan was released last week, and a series of public meetings in the Southcoast region kicks off next Monday, July 27,  in Ketchikan.

DOT Spokesman Jeremy Woodrow said the STIP includes a list of projects planned for the near future that will be paid for with the help of federal dollars.

“We have to have this type of program put in place to show how we intend to use federal funding for the next four years,” he said.

Woodrow said he hasn’t received an update on that ongoing project for quite some time now.

“All I can say is that it’s still on the books,” he said. “The department does have a plan for the next four-year STIP, so hopefully, we’ll have some more information on it soon.”

State officials have yet to file a Record of Decision for how to improve Ketchikan’s access to Gravina Island, which is where the airport is located.

Woodrow said Monday’s meeting is a chance for Ketchikan residents to let the department know what projects are important to the community.

“The public’s input is definitely helpful when we’re trying to plan these transportation projects, especially for the Ketchikan area and the areas that impact Ketchikan,” he said. “So, having as many people show up and be able to voice their concerns and their knowledge is very helpful to the department.”

Next Monday’s meeting starts at 6 p.m., and will take place in Borough Assembly chambers at the White Cliff building. The meeting will start with a presentation from DOT officials before the public will be invited to comment.

You can download the draft STIP through the following link: