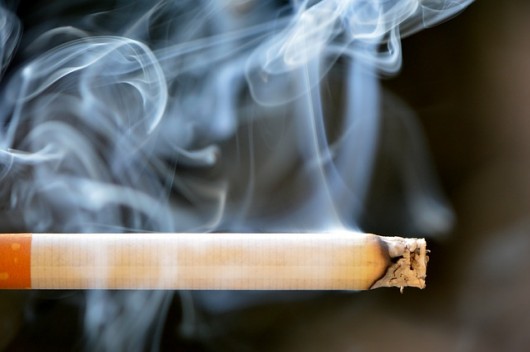 Members of the Ketchikan City Council were unanimously unhappy Thursday with changes made this week by the Ketchikan Gateway Borough Assembly to the $3-per-pack tobacco tax.

Specifically, the Assembly voted on Monday to designate at least 50 percent of total proceeds from a tobacco tax to smoking cessation programs, rather than the 15 percent that city and borough officials had talked about previously. The Assembly also voted to place the issue in front of voters.

The four Ketchikan City Council members present at Thursday’s regular meeting agreed to send a letter to the Assembly, informing that body that the Council prefers to stick to the original agreement, which not only was approved by the Ketchikan City Council, but also passed the city and borough’s Cooperative Relations Committee.

Council Member Dick Coose wondered about the value of the Cooperative Relations Committee, “if the Borough Assembly Members will say one thing at that table, and go say another one sitting in the meeting. It is not what this body agreed to, and it’s not what the committee agreed to. I guess they can send it out to the voters, but there’s also a clause in there that says we’ve got to agree to something, and I’m not certain we can agree to it.”

Council Member Matt Olsen, in his last meeting before moving south for a new job, says there is a clear reason for taxing tobacco. He recalls when Petersburg instituted a similar tax several years ago.

“The city manager from Petersburg was very eloquent when he said, it’s not so much that we’re taxing this to reduce smoking, but we’re also looking at all the social costs that smoking has,” he said, such as “increased calls for the medical guys at the fire station – the EMTs.”

“To have the whole issue brought down to the City Council doing a cash grab, it makes me wonder if that Cooperative Relations Committee is really worth doing,” she said. “And also, for the record – I’ve had a lot of people call me, because, apparently at the meeting it was said that this was brought forward by Zenge, the reformed smoker. I’m not reformed. And you should know that my smoking increases on City Council days.”

Mayor Lew Williams III directed City Manager Karl Amylon to send a letter to the Assembly, stating that the Council sticks by what was approved previously.

The Assembly will next take up the issue at its Aug. 17 meeting. An alternate ordinance to reduce the tax will be available for Assembly consideration. The original ordinance calls for a tax of $3 a pack or 75 percent of the wholesale value of other tobacco products, including e-cigarettes.

The optional ordinance would cut that to $1 a pack, or 25 percent of the wholesale value of other tobacco products.

Also Thursday, the Council delayed a decision on a request from the Ketchikan Area Arts and Humanities Council to temporarily transfer the old Main Street fire station to the Arts Council for use as an artist-in-residence facility. Council members wanted more information.

The Council agreed to move forward with a plan to shore-up the Thomas Basin retaining wall next to the Great Alaskan Lumberjack Show arena.

The next regular Ketchikan City Council meeting is Aug. 20.