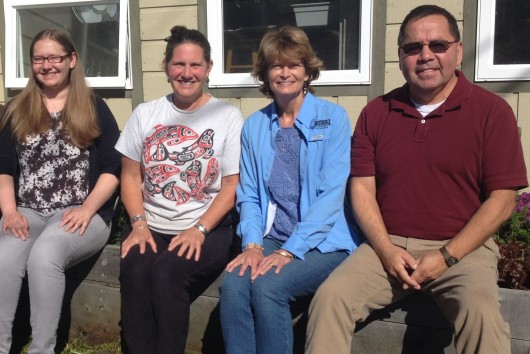 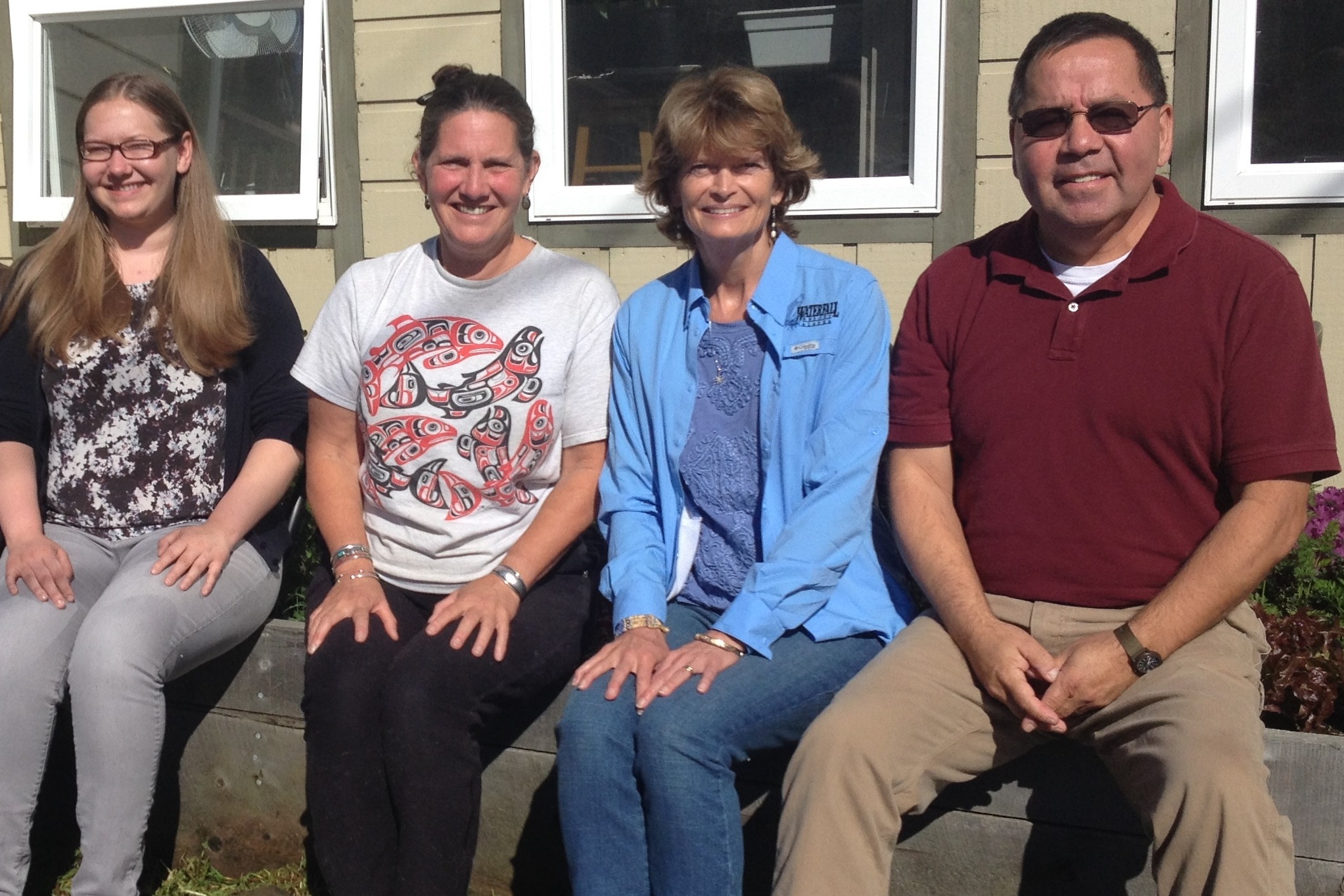 Senator Lisa Murkowski was in Ketchikan this last weekend to visit her former home and for the annual dinner to raise money for breast cancer research. She stopped by the KRBD studio to talk about some of the big issues around the area and around the nation, including Planned Parenthood, Environmental Protection Agency regulations, and mining in British Columbia.

Senator Murkowski is one of the few congressional Republicans to be publicly pro-choice, believing woman should be able to have abortions. However, Murkowski recently voted for a measure aimed at defunding the non-profit Planned Parenthood, which has come under scrutiny after videos started circulating allegedly showing Planned Parenthood members selling aborted fetuses for scientific research. While Planned Parenthood is federally funded, this funding cannot be used for abortion services.

Murkowski says her vote was not to implement the defunding, but to get that legislation to the table so it could be worked on.

“What I and several others had sought to do was to be able to get to that bill so that we could target the Planned Parenthood affiliates that were engaged in the collection of this fetal tissue. Our proposal was that that program be stopped. Immediately.”

“Even for stem cell research?”

Murkowski says that videos reveal that five or six of the hundreds of Planned Parenthood affiliates could be making enough money through these sales to garner a profit, which is illegal. She says this needs to be investigated, and, if true, stopped at those locations through this legislation.

The senator noted that she is in favor of stem cell research, especially as a means to cure amyotrophic lateral sclerosis (ALS), and is concerned about how legislation may affect that.

Another item Murkowski discussed was Alaska’s exemption from the new EPA emission standards under the Clean Power Plan, announced August 3rd. She says Alaska’s unique needs and challenges would have made a 26% emissions cut nearly impossible to implement among the state’s diverse and wide-spread power plants. She talked with EPA Administrator Gale McCarthy about these concerns before the standards went into effect.

“She listened to what I had said, about Alaska being unique, about Alaska not being part of anybody else’s grid, about the fact that there had been no data collected in Alaska. And she said, ‘So our proposal doesn’t work for Alaska.’”

Murkowski did stipulate that while Alaska is exempt, she is still concerned about how the Clean Power Plan will affect energy costs and   overall electric grid reliability.

While energy is one of Alaska’s big markets, another is fish.

“This is exactly what these commodities food programs are designed to do. To allow for a good source of protein to be distributed to those who need it. And then as an added benefit help impact some of the price that our fisherman are being paid for their fish.”

One final item Murkowski discussed was the issue of nearby mining in British Columbia. Many on the Alaska side of the border are concerned about potential pollutants from these mines, especially from the large Kerr-Sulphurets-Mitchell mine close to Ketchikan. Studies from Earth Works and Salmon Beyond Borders suggest KSM could use eight times as much water as the next largest North-American open mine, creating eight times as much runoff. If true, and the mine gets enough funding to start digging, there would be a greater possibility of disaster for downstream water and its inhabitants.

Murkowski says she’s been trying to get Secretary of State John Kerry to get the International Border Commission involved in this issue, but has, thus far, been largely unsuccessful.

“I didn’t get much of a response from the State Department, and when I had an opportunity to meet directly with Secretary Kerry back in February, I raised it personally with him and asked him to please weigh in on it. He promised me that he would. We have not gotten satisfactory response.”

Murkowski says she hopes to bring up the issue again with Kerry when he comes to visit Alaska at the end of the month.