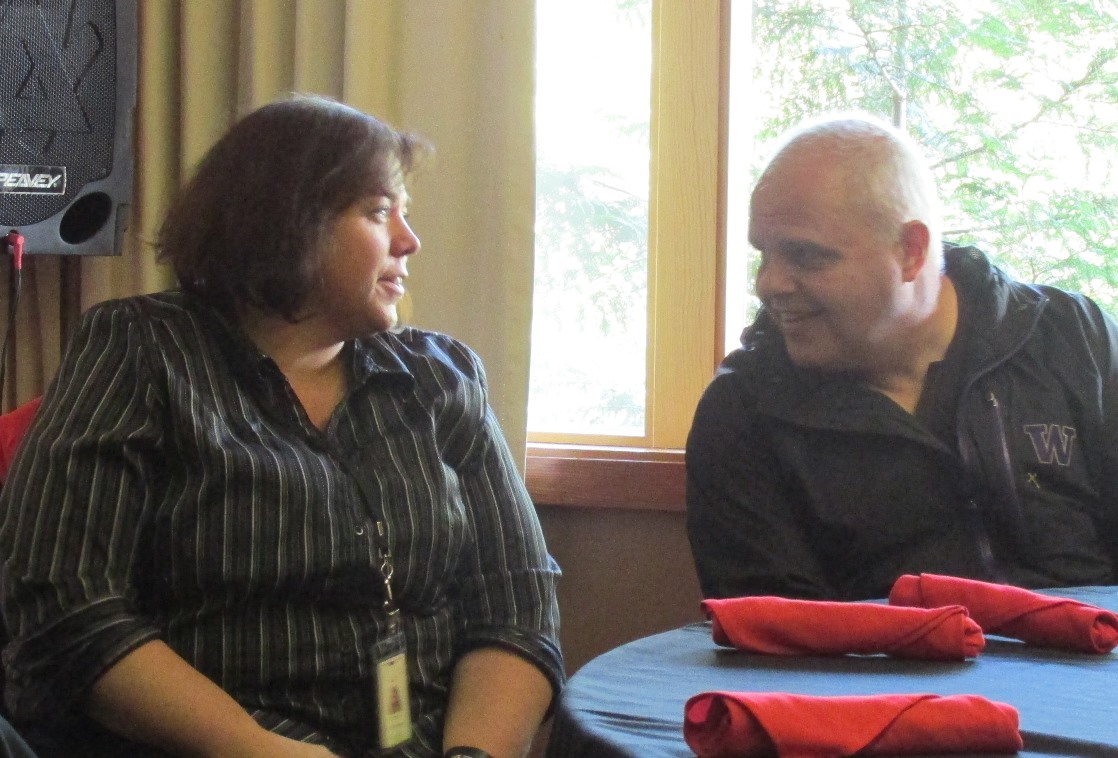 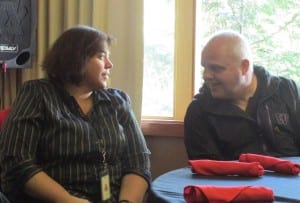 The incumbents prevailed in Tuesday’s City of Ketchikan election.

Sivertsen’s 622 votes put him far ahead of the second-place winner, Janalee Gage, who apparently has taken the second three-year term on the Ketchikan City Council with 480 votes.

However, the numbers will change after absentee and questioned ballots are counted Wednesday afternoon.

Williams said he’s happy to have the opportunity to continue working for the city another three years. He said he’s pleased with the number of people who ran for local office this year.

“That’s one thing we need here is more people actively involved in these political offices, especially some of the newer faces, younger faces is always nice,” he said. “Pretty soon 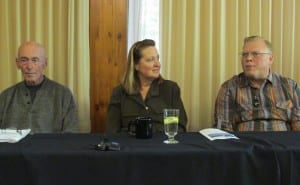 we’ll be moved on, and somebody else is going to have to do it. The more experience they can have going forward in this is great. I encourage people to get involved.”

Sivertsen said he also appreciates all the candidates. He said new faces on the Council and other local governmental bodies will bring a fresh perspective to veterans like him.

“New ideas and different ways of looking at things is always interesting and it makes those that maybe have been at the table numerous times look at something a little bit different,” he said. “We are going to have to think outside of the box and do more with our own resources.”

Gage said she’s surprised, in a good way, that she ended up in second place. She said the next challenge is the city’s upcoming budget process.

“I know it’s going to be tough. I know budgets are something that’s kind of scary to everybody and scary to me, but I look forward to tackling them,” she said.

The other candidates for three-year terms on the City Council were Sam Bergeron, who received 406 votes; and Spencer Strassburg, who garnered 292.

Julie Isom ran uncontested for a one-year term on the Ketchikan City Council. She said she’s been mentally preparing for the time she knows will be needed to become an effective Council member.

Isom said she’s happy to be on the Council, but it’s a bittersweet victory because two other candidates who initially filed for that seat withdrew, and one – George Lybrand – died on Sunday.

The city’s 232 absentee and questioned ballots will be counted by the canvass board, starting at 1 p.m. Wednesday in City Council chambers.