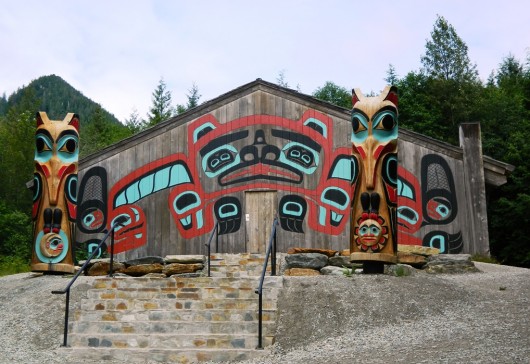 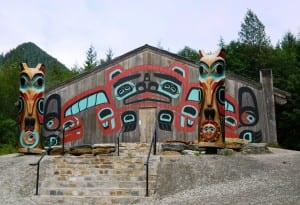 The U.S. Departments of the Interior and Agriculture announced Friday that they have updated subsistence management regulations defining which parts of Alaska are rural or non-rural, marking a likely end to the City of Saxman’s struggle to regain its rural subsistence status.

Saxman lost its designation during a 2007 Federal Subsistence Board review. The board decided that Saxman’s connection to the larger community of Ketchikan meant that Saxman, with a population of about 400, can’t be considered rural.

In recent months, the Federal Subsistence Board proposed a rule change to allow more flexibility when determining rural designations. The change, approved on Friday, removes numeric criteria and takes into account regional differences in the state.

Along with that regulation change, the departments also announced they plan to remove Saxman and the area of Prudhoe Bay from the non-rural list. Public comment will be accepted on that through Dec. 2.

To provide comment, go to the Federal eRulemaking Portal: www.regulations.gov and search for FWS–R7–SM–2015–0156.

Alaska lawmakers in the U.S. House and Senate have proposed legislation that would require congressional approval before any community’s rural designation could be removed in the future. Both of those bills remain in committee.