Vallenar Road project on Gravina out for bid 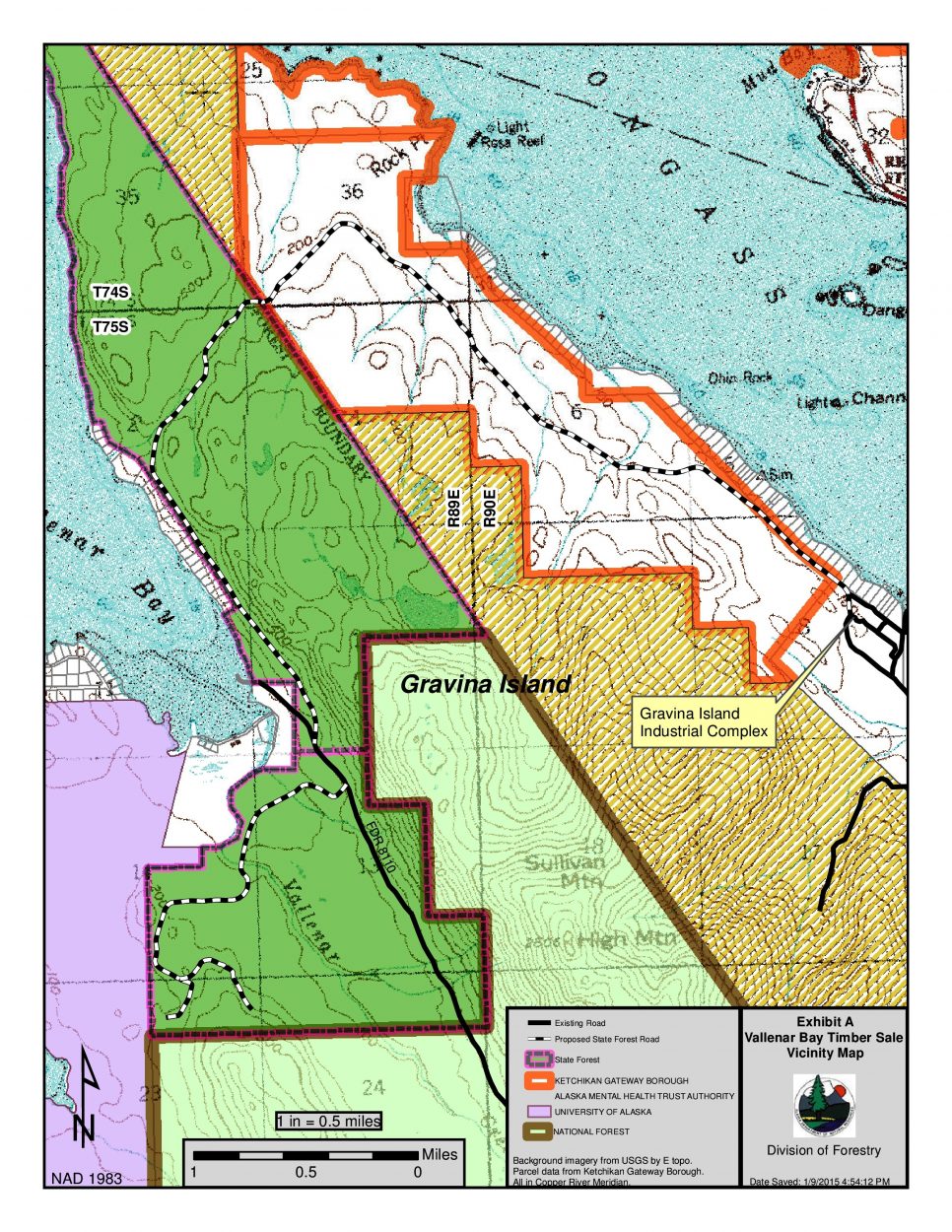 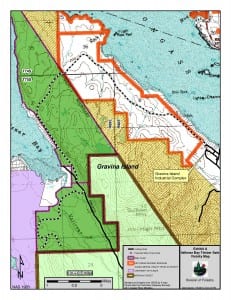 Click for a larger image. (State of Alaska project map)

The State of Alaska has put the Vallenar Road Project out for bid.

According to an announcement sent Tuesday from Sen. Bert Stedman’s office, the road project on Gravina Island will provide access to Southeast State Forest parcels designated for timber, as well as access for private land in the Vallenar Bay area.

Other landowners in that area also include Alaska Mental Health Trust and University of Alaska.

The project includes about 8.5 miles of new road, and reconstruction of about one mile, plus upgrades to existing roadway. About $5 million is budgeted for the project.

According to Stedman’s office, the road will start just north of Ketchikan International Airport, and will follow the coastline before turning west toward Vallenar Bay.

According to the state’s draft plan, the road is expected to be complete by next summer.