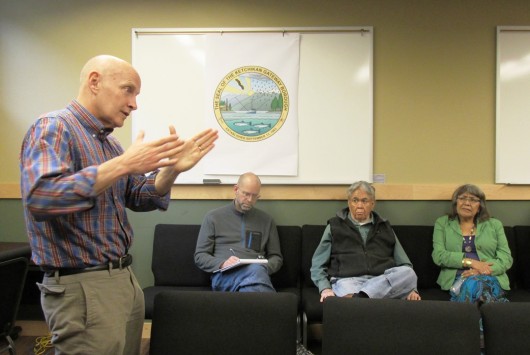 The match-up will come in the Nov. 8 general election, since none face challenges in the Aug. 16 primaries.

The filing deadline was 5 p.m. Wednesday.

Sivertsen will appear uncontested in the GOP primary.

Ortiz, an independent who caucuses with Democrats, Shaw and Sivertsen will all be on November’s ballot.

Sitka’s Sheila Finkenbinder, a Republican, is challenging Jonathan Kreiss-Tomkins, a Democrat from the same town.

Juneau Democratic Sen. Dennis Egan is in the midst of his four-year term and is not up for re-election this year.

Note: We’ll update this story as we reach the candidates.