Library funding back in front of Boro Assembly 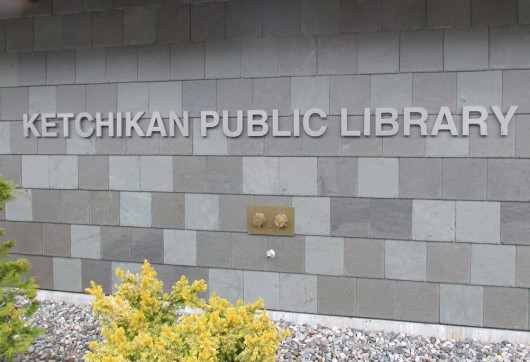 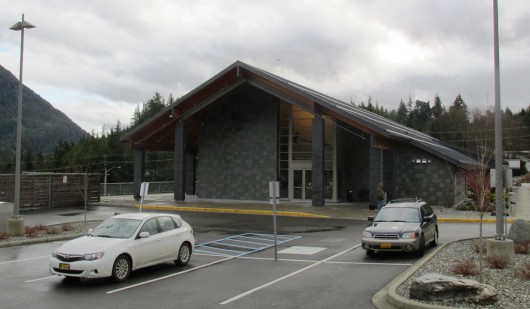 A motion to provide borough funding for the city-owned Ketchikan Public Library is back in front of the Ketchikan Gateway Borough Assembly on Tuesday.

The regular Monday meeting was rescheduled because of the Labor Day holiday.

During its last meeting, the Assembly voted against paying about $400,000 for borough use of library services. The motion failed in a tie vote, because one Assembly member and the mayor were absent. Citing a desire to have the entire Assembly vote on the issue, Assembly Member John Harrington asked for reconsideration.

The Assembly agreed to reconsider at the next meeting, which is Tuesday.

According to the meeting agenda statement, borough funding for library services is collected through a 0.7-mill non-areawide property tax, which is the lowest mill rate over the past 20 years.

The tax level has jumped around a bit, according to a table compiled by borough staff. In 1996, it was 0.84 mills, then it increased for a couple years before it dropped to 0.7 in 2000. The rate climbed again from there, and the highest borough tax rate for library services was 1.2 mills in 2002 and 2003.

Also Tuesday, the Assembly will consider establishing Oct. 8th as a sales tax holiday, and will discuss the state Department of Education and Early Development’s decision to reject the Ketchikan School District’s budget.

DEED officials disagreed with the borough’s inclusion of certain in-kind services as part of the local contribution to school funding. Borough Manager Dan Bockhorst has asked for direction from the Assembly, and has recommended that the borough formally object to the state agency’s decision.

An executive session for the Assembly to discuss legal strategies for possible litigation over that issue is on the agenda.

Tuesday’s meeting starts at 5:30 p.m. in Borough Assembly chambers at the White Cliff building. Public comment will be heard at the start of the meeting.