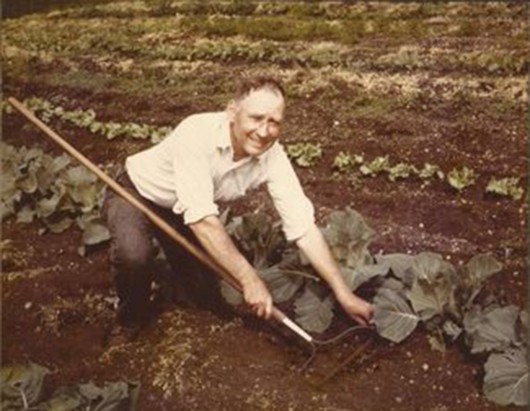 The UAS fisheries program got a boost recently. The family of Robert E. Henderson in mid-November donated $220,000 and more than 30,000 shares of stock from Henderson’s estate to the University of Alaska Southeast to create the UAS Robert Henderson Memorial Award. The endowment will provide scholarships and research experiences for students studying mariculture or fisheries.

Keni (KEN-ee) Campbell is the executive assistant to the chancellor and public information officer for the University of Alaska.

“It will benefit any student who’s enrolled full time in either a two-year program or a four-year program in mariculture or marine biology, biology fish tech or fisheries.  Any campus that offers those or offers on-line classes in those fields would be eligible for those funds.”

Campbell says students can apply for this and other scholarships online.

“It’s a general scholarship application, and then some scholarships also have additional questions.”

“In the past, it hasn’t been available to fill out for the upcoming scholarship year until February, but this year, it’s available now.”

Because the endowment is so new, Campbell says information isn’t posted online yet.

According to a UAS press release, Robert “Bob” Henderson of Haines was a high school science teacher, farmer and former mayor of the Haines Borough. He also was known as father of the town’s $8.7 million permanent fund, and continued to manage it long after his retirement. He also left his 14-acre homestead to the American Bald Eagle Foundation under the condition it be used for agriculture.