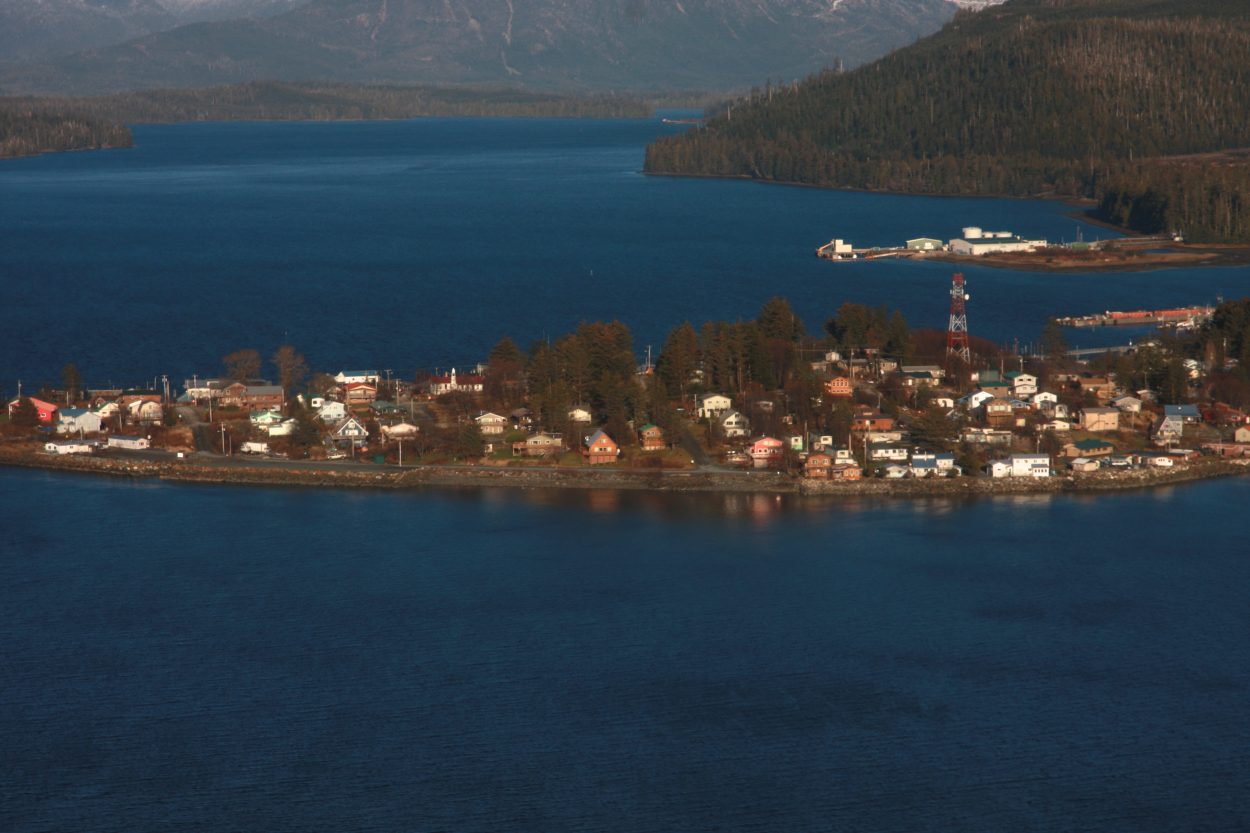 A bill on its way to the president’s desk authorizes most of the money needed to build a new boat harbor in Craig. But the funding itself will wait for future congressional action.

The legislation includes about $29 million for the harbor in Prince of Wales Island’s largest city. 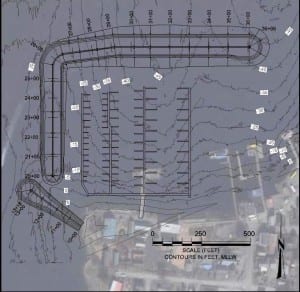 One conceptual draft of the design for a new Craig boat harbor. (U.S. Army Corps of Engineers image)

“They’re high-cost items. And they need to be in place first before any floats are constructed because the site is too exposed to add a float system in without the protection of the breakwaters,” he said.

About another $3 million in state and local funds are needed to install floats and related infrastructure.

Bolling said there’s only a preliminary harbor design. But it will include room for commercial and private boats of various sizes.

“It’s a mix of long, open runs of floats and conventional slips for various boat sizes from smaller boat length of 20 feet up to 60 feet long or greater,” he said.

Alaska’s congressional delegation pushed to include the funding authorization in the water bill.

Craig already has about 220 slips, plus transient moorage, in two existing harbors. The new harbor will be built at the old Craig Cannery site.