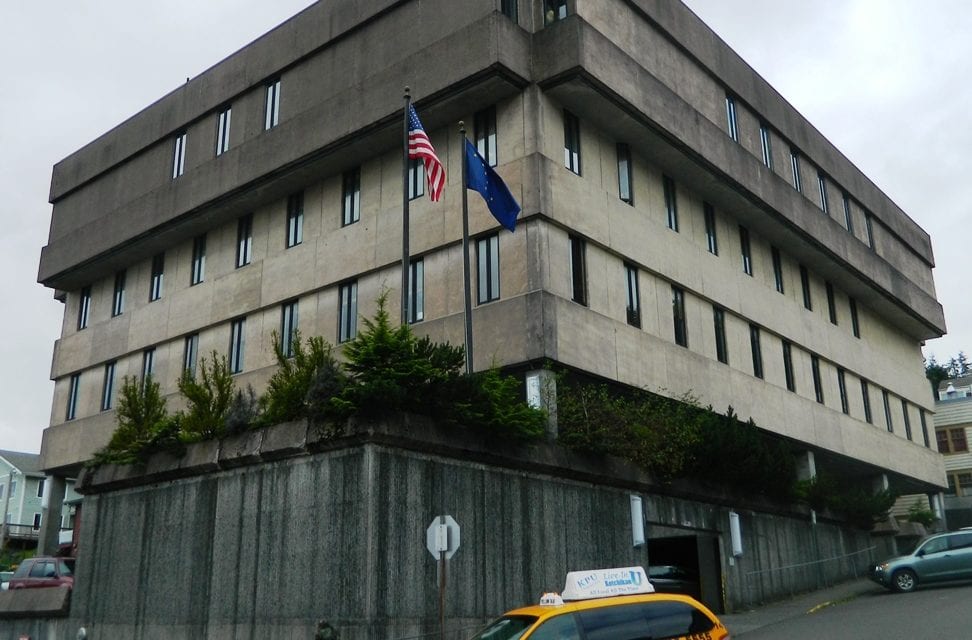 According to the Ketchikan Police Department, Donald L. Turley was arrested Tuesday after police obtained a search warrant on Turley’s residence on Arnold Avenue.

Allegedly, two plastic bags were found in the residence, one containing 49.1 grams of a brown substance, and another containing 9 grams of a crystal substance. The substances field-tested positive for heroin and methamphetamine.

Also allegedly found were a digital scale, ledger paper, and $4,285 in cash.

Turley is charged with two counts of second-degree misconduct involving a controlled substance, Class B felonies. District Court Judge Kevin Miller set bail at $25,000 and required a third party custodian. The public defender agency was appointed to represent Turley. His next court appearance is scheduled for February 23.