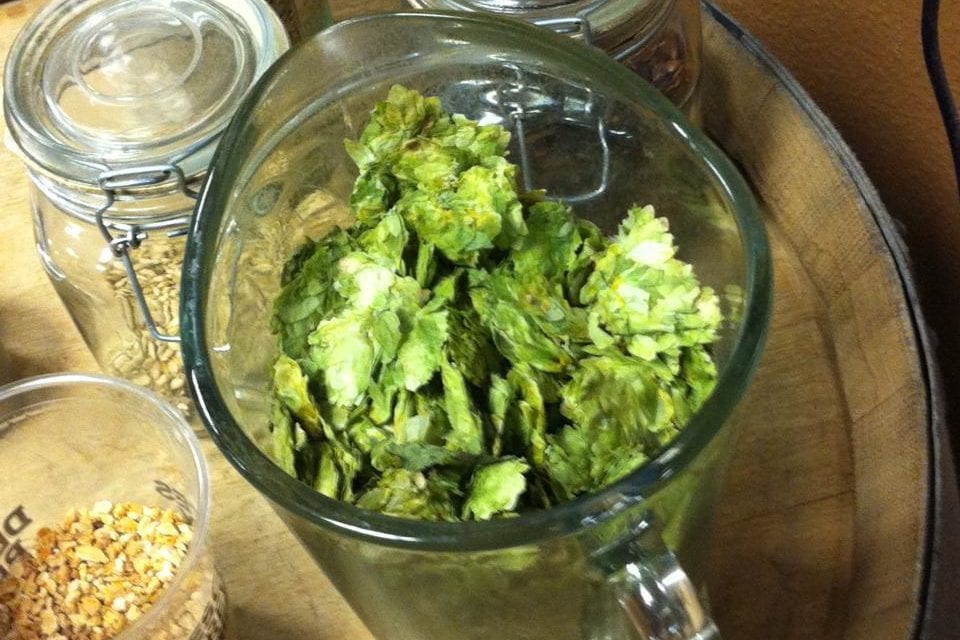 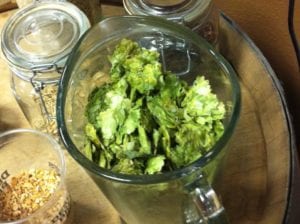 Hops are an ingredient used in brewing beer. (File photo by Leila Kheiry)

A brewery is in the works for Ketchikan, and the owner has submitted a liquor license application to the state Alcohol and Marijuana Control Office.

According to a memo from Borough Clerk Kacie Paxton, the applicant, Alex MacGillivrey, has already registered to collect sales taxes, the business plan complies with zoning regulations, and Troopers expressed no concern about law enforcement problems related to the business.

The brewery would be located on Mizzen Lane, which is off North Point Higgins Road.

Ketchikan briefly had a downtown brewery that closed its doors many years ago, called Ketchikan Brewing Co. There’s been no local commercial brewery since.

Also on Monday’s Borough Assembly agenda is a motion to offer free downtown shuttle service for summertime tourists. The $360,000 estimated cost will be paid for through the borough’s share of state cruise passenger head taxes.

Ketchikan’s cruise season starts on the morning of May 4th, with the arrival of two cruise ships, the Eurodam and the Nieuw Amsterdam.