No deaths in Sunday floatplane crash in Misty Fiords 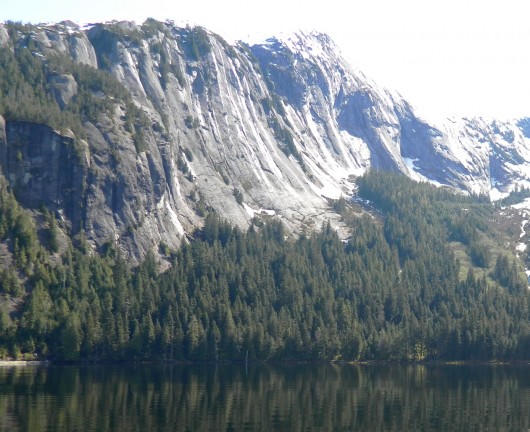 Misty Fiords National Monument near Ketchikan is known for its dramatic granite cliffs. Pictured is a view from Rudyerd Bay. (KRBD file photo by Leila Kheiry)

There were only minor injuries after a flightseeing plane with six passengers on board crashed Sunday afternoon into Big Goat Lake in Misty Fiords National Monument.

Chris John of Ketchikan Volunteer Rescue Squad said that KVRS got word of the crash at about 2:30 p.m. He said rescue crews were mobilized quickly, and headed to the crash site in a helicopter and fixed-wing floatplane.

“We got word that there were three airplanes bringing the passengers back to town and they were in decent shape,” he said. “So, we turned the helicopter around about the time he got to the lake. The fixed-wing came back a little later, too.” 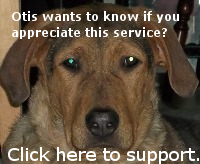 John said the crash happened as the plane was taking off from the lake. He doesn’t know what caused the crash, but says the floats were torn off, and the plane sank.

“It’s remarkable that people could survive that and get out of the airplane and get themselves to the shore,” he said. “It’s pretty miraculous, really, especially being in as good a shape as they were.”

“It’s pretty much just kind of a punchbowl in there,” he said. “It’s very deep and very little shoreline. It’s just rocks and trees over the rocks.”

The pilot of the DeHavilland Beaver was 30-year-old Matthew B. Perron (PEAR-own). He works with Ketchikan-based Alaska Seaplane Tours.

According to an Alaska State Troopers’ report, some of the passengers were treated for minor injuries at PeaceHealth Ketchikan Medical Center.

Troopers report that two of the passengers were from Germany. The other four were from California. They ranged in age from 30 to 63.