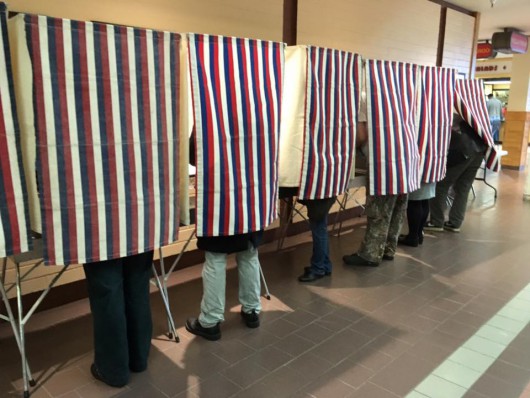 It might seem too early to think about this, but the filing period for the October 3rd local election opens on Tuesday.

August 1st starts the filing period for both Ketchikan’s city and borough governments, and those interested in running have until Aug. 25th to turn in their paperwork.

For the borough, three seats are open on the Borough Assembly. Those seats currently are held by John Harrington, Mike Painter and Glen Thompson.

Painter and Thompson can’t run for re-election because of term limits.

On the School Board, three seats are open. One of those was held by Misty Browne, who has resigned. Whoever fills that seat will serve one year. The other two School Board seats are held by Glenn Brown and Diane Gubatayao.

On the Ketchikan City Council, three seats again are open. They are currently held by Dick Coose, Mark Flora and David Kiffer.

Anyone interested in running for local office can contact either the city clerk or borough clerk for details.