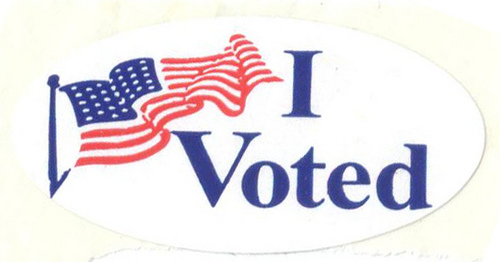 The filing period for qualified candidates interested in running for local elected office opened Tuesday, and there already is one candidate.

Ketchikan City Council Member Dick Coose filed on Tuesday afternoon for re-election. His is one of three seats open on the Council. The other two are held by David Kiffer and Mark Flora.

There also are three seats open on both the Ketchikan Gateway Borough Assembly and School Board.

Painter and Thompson can’t run for re-election because of term limits.

Anyone interested in running for local office can contact either the city clerk or borough clerk for details. The filing period is open through Aug. 25th.