Contracts for special services on School Board agenda 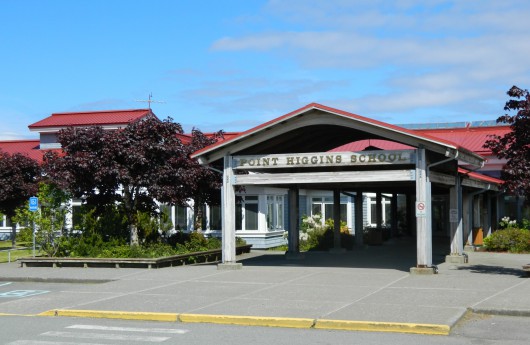 The Ketchikan School Board will vote Wednesday on outside contracts for three positions the district couldn’t fill in time for the coming school year.

According to information in the board meeting packet, the district’s occupational therapist resigned on the last day of school in June of this year, and the district wasn’t able to hire a replacement.

Additionally, two speech pathologists both retired last year, and the district was able to hire only one replacement.

To provide the required level of services, the district has negotiated outside contracts. Two occupational therapists will split their time providing that service to the various schools, according to a memo from Human Resources Director Shannon Sines, along with one speech-language pathologist.

The combined cost of the contracted services would be an estimated $122,000.

Also Wednesday, the School Board will vote on approval of the milk contract for the coming school year. Once again, Tatsuda’s IGA was the only bidder, with a proposal of 57 cents per half-pint.

The Board also has an executive session scheduled at the end of the meeting to discuss contract negotiations with the Ketchikan Education Association.

The meeting starts at 6 p.m. in Borough Assembly chambers at the White Cliff building. Public comment will be heard at the start and end of the meeting.