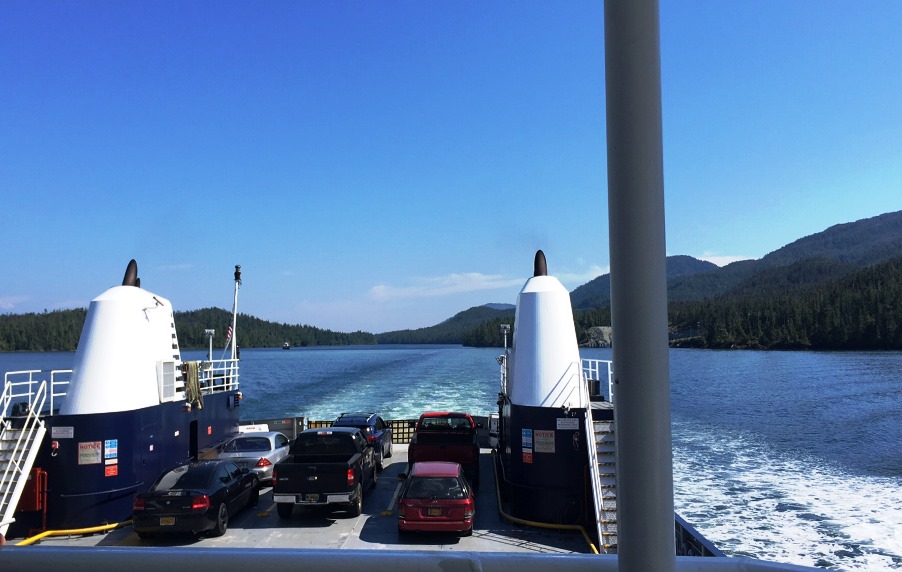 The Alaska Marine Highway System could shut down this spring.

A little-known budget provision will pull about $23 million out of the system’s spending for this fiscal year. It’s to make up for a shortfall in state health-care funding.

Pat Pitney, the governor’s budget director, described the problem in a Sept. 19 letter to House and Senate finance leaders.

Sitka Republican Sen. Bert Stedman told those at the Southeast Conference’s annual meeting in Haines that lawmakers should fix the problem.

Otherwise, the ferry system will run out of money in April.

“They will not have the authority to run the system if the Legislature does not appropriate the money, period,” he said.

If the funding isn’t replaced, the ferry system will have to wait until the new budget year, which begins in July, to resume sailings.

“I think what we need to really focus on – and this is certainly what the administration is going to be focusing on – is how do we restore that funding,” he said. “How do we make sure that that funding is there, so we can continue to fulfill that commitment that we have to coastal Alaskans?”

Pitney detailed the shortfall in her letter.

She said a spending bill meant to plug budget holes called for a marine highway account to fill those gaps if there wasn’t enough money. So when Medicaid spending was higher than planned, the $30 million ferry account lost around three-quarters of its balance.

But Stedman pointed to Senate budget-writers who think the ferry system is too expensive.

“Two years ago, roughly, there was some language put in the operating budget,” he said. “And I’ve got to hand it to the guys. They were very creative in the skullduggery and the downright sleazy budgeting that went on. It got by the Department of Law, it got by the administration, it got by my office and it was triggered this year.”

Stedman said the $23 million cut represents about a third of the direct funding provided by the Legislature. Other funds come from ticket sales and other revenues.

Pitney said the governor will seek to restore the funding through a supplemental budget bill when the Legislature convenes early next year.

Stedman said it will take a strong effort by the governor and the state House to get it through.