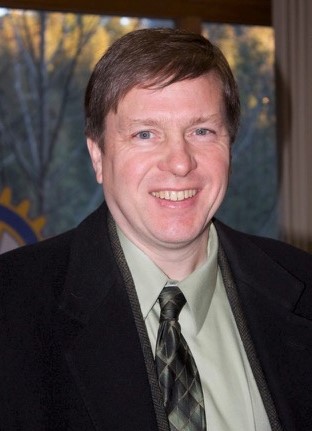 The Ketchikan Gateway Borough will hire a full-time, in-house attorney to replace Scott Brandt-Erichsen, who is stepping down.

Assembly members discussed that plan, plus two options for contracting out legal services, during a work session at its Monday meeting.

“I think a full-time, dedicated attorney is beneficial, both in terms of the attentiveness and the participation with other staff, but also from a cost standpoint. I think in the long run, it’s better'” he said.

Member Sue Pickrell said she preferred one of the two contracting options. It would issue a formal request for proposals to provide legal services.

But she said keeping the status quo is attractive.

“The problem with that is finding an appropriate attorney who is willing to live in 165 inches of rain a year. I think Scott was the exception. He came from Anchorage and was familiar with Alaska, not to say we couldn’t find an attorney who would be willing to come here. But you still run that same risk,” she said.

Member AJ Pierce said a full-time, in-house attorney would keep an instructional memory within the top levels of borough government.

“Looking at the fact that we’ll have a new manager in the next four years or so, I think that it is important to consider consistency and to look at the availability to have someone who we’re hiring to create that relationship long term,” she said.

After the discussion, assembly members ended the work session and returned to their regular meeting.

There, they voted unanimously to look for a full-time, in-house replacement.