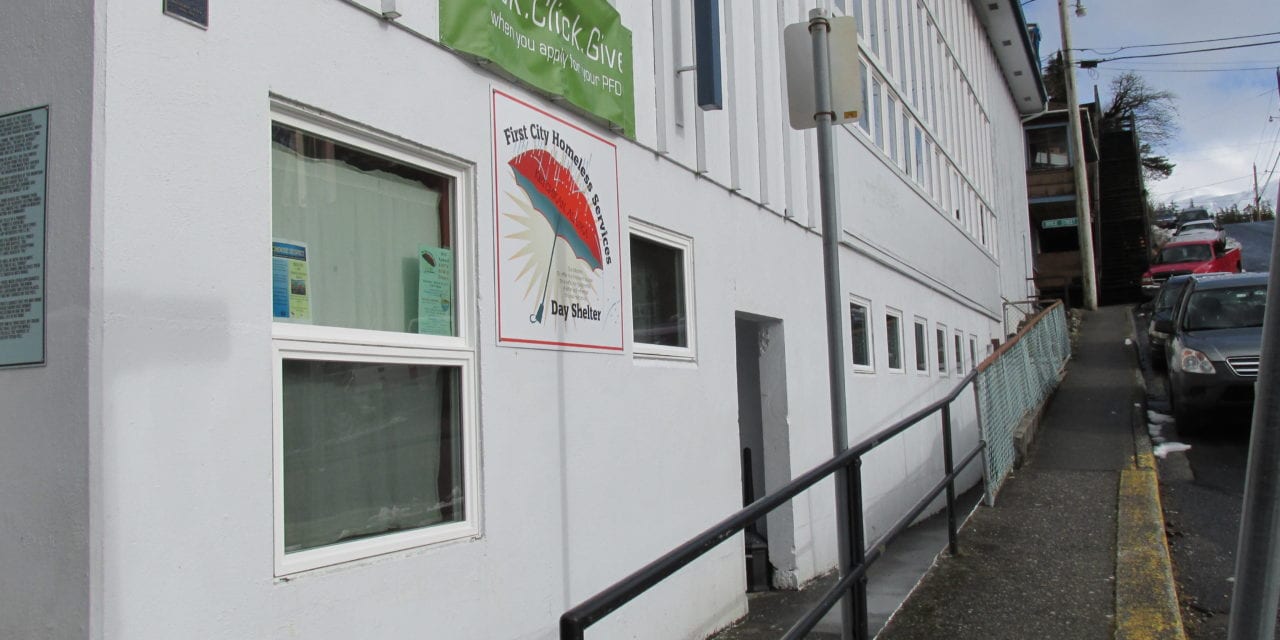 The warming center is located in the downtown First United Methodist Church. Operated by First City Homeless Services, it provides a safe space for homeless people to spend the night through the colder months.

The center opened in October with an $80,000 grant from the City of Ketchikan. In a news release sent Thursday, PeaceHealth announced that it would provide $27,000 over the next three years to help pay for the center’s rent and utilities.

The funding comes from the hospital’s new Community Ministries Fund, according to hospital Director of Community Health Development Matt Eisenhower.

PeaceHealth is a Catholic health care organization that operates hospitals throughout the Pacific Northwest. The Ketchikan hospital is owned by the city, but managed by PeaceHealth.