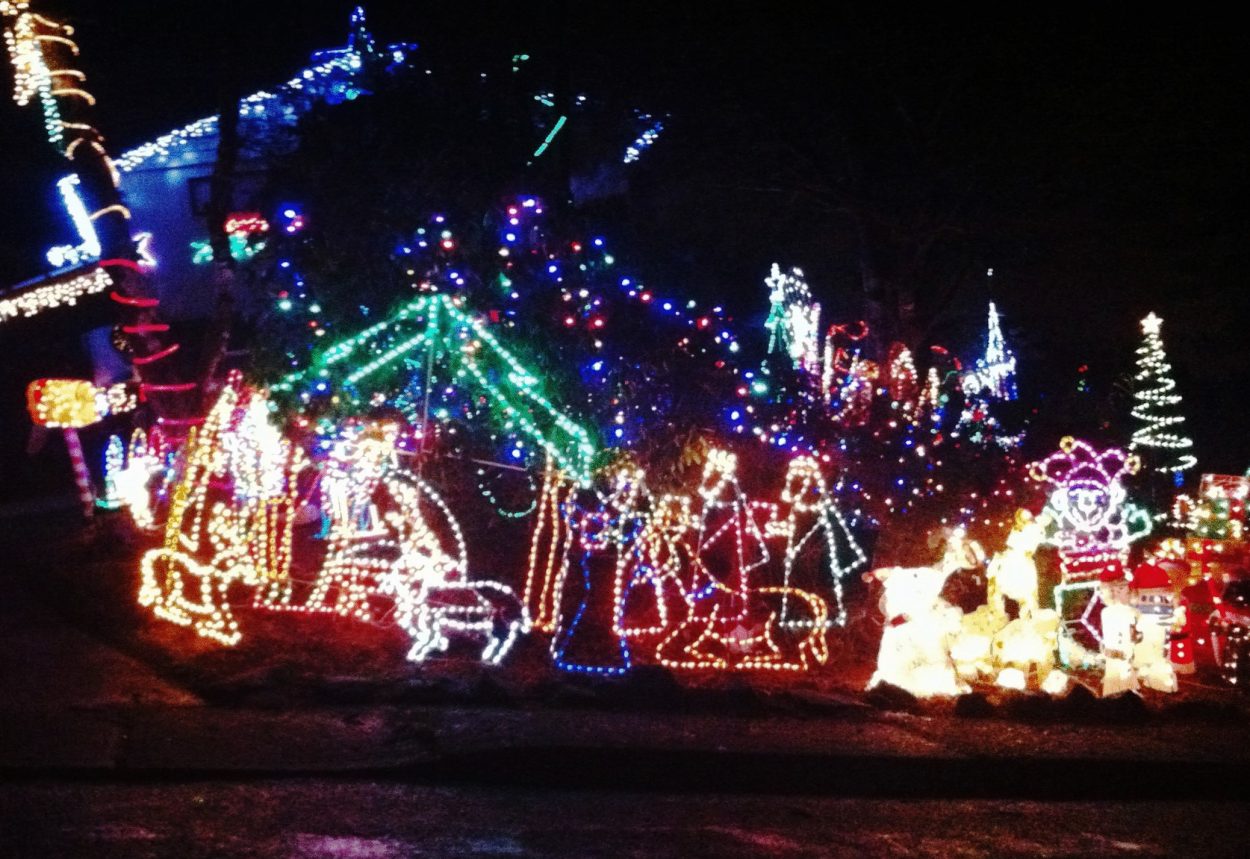 The annual Christmas Lights Contest winners have been announced.

Ed Zastrow of the local AARP drove a small group of judges all over the island on Tuesday and Wednesday this week. Linda Randall and Biz Robbins were his fellow judges.

On Thursday, Zastrow brought in the list of winners.

Inside of city limits, the Carlanna area was the brightest part of the city. The John and Linda Gilson residence on Fairview won for largest display, complete with music. Nearby, the Brian and Sandi Gilson residence on Alaska Avenue won for best youth display.

Prize money for the annual contest was provided by the International Brotherhood of Electrical Workers.

All names were provided by AARP Ketchikan. This report has been edited to correct a name.