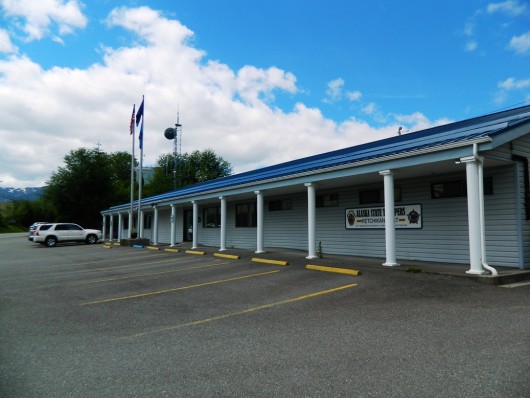 According to the online Alaska State Troopers dispatch report, troopers responded to the accident at about 2:30 a.m. Saturday. The report states that the driver of a Dodge truck was southbound at about mile 4.2 South Tongass Highway when he hit black ice. The truck slid off the road and went into a ditch, hitting the guy wire to a nearby power pole.

Troopers say that tripped the transformer and took out power for homes in the immediate area. Ketchikan Public Utilities linemen responded and restored power.

The 23-year-old driver was wearing his seatbelt and was not injured. The vehicle was totaled, according to troopers. It was towed from the scene.