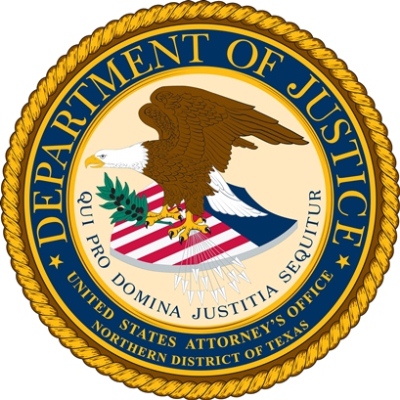 A Ketchikan man and woman have been indicted on federal drug trafficking charges, according to an announcement Friday from the U.S. Attorney’s office in Anchorage.

According to the announcement, 54-year-old Michael Anthony Welker and 35-year-old Mandy Elaine Bacus were charged with drug conspiracy. Bacus also is known as Mandy Elaine Peters.

The two allegedly sold methamphetamine, LSD, cocaine and heroin multiple times to a Ketchikan informant. The sales allegedly happened in their home.

They were arrested Jan. 23rd, and arraigned Thursday in Juneau federal court.  They’re scheduled for trial in early April.

Ketchikan’s Deputy Police Chief Josh Dossett says the case went to the federal courts because of the types and volume of narcotics involved. He says the LSD was in liquid form, and the informant had purchased more than 2 ounces of methamphetamine.

According to the announcement, the couple’s home is subject to forfeiture. Dossett says in those cases, U.S. Marshals are responsible for selling the property. The proceeds then are split between federal and local law enforcement agencies.

This report has been updated from the original posting with new information.