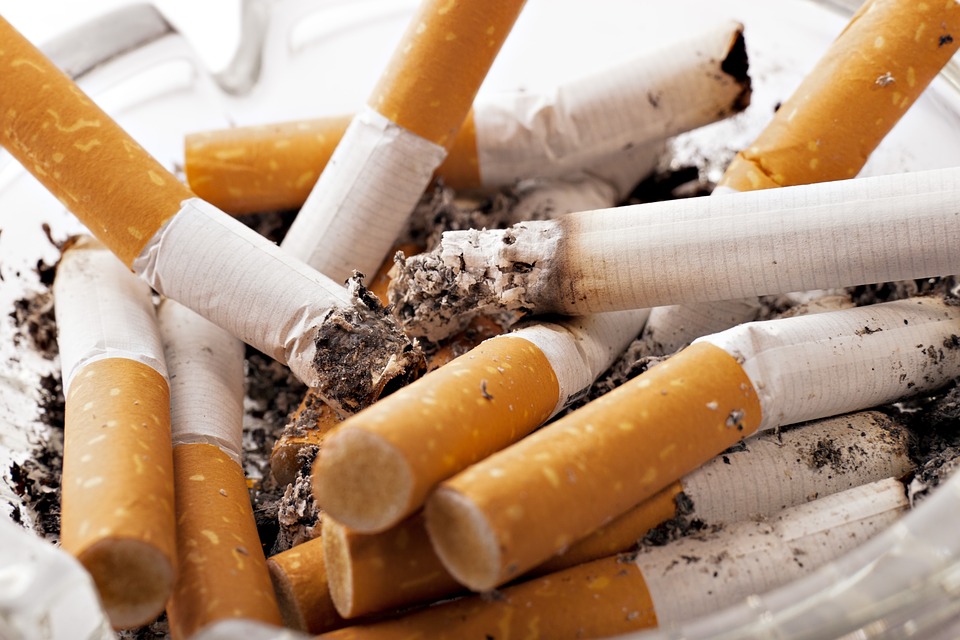 How to spend the $1 million-plus collected through a boroughwide tobacco tax was a main topic of discussion during Monday’s Ketchikan Gateway Borough Assembly. But, the assembly postponed a decision until its Feb. 20 meeting.

In fall of 2016, voters approved an excise tax on tobacco products. The borough started collecting that tax in January of 2017. Proceeds were to be split, with 85 percent going to the school district’s reserve fund and 15 percent going toward grants for tobacco cessation or healthcare programs.

The borough had accepted proposals earlier for that 15 percent, and received one submission from Southeast Prevention Services, a local substance-abuse prevention business operated by Terrence Robbins. A review panel rejected that application, and borough staff recommended that all of the funds go to the school district, which has a tobacco prevention program in place.

Robbins came before the assembly on Monday, and asked that the RFP be reissued so he can submit a modified grant application. He said Ketchikan’s adult and youth smoking rates, along with many smoking-related illnesses, are higher than elsewhere in the state.

Robbins questioned whether a school district program would be useful for adults.

“Will the schools come up with a comprehensive tobacco cessation and education program that strives to protect every resident of the borough? Or will they spend the tobacco tax revenues in other ways?” he said. “Or, should the borough assembly direct staff to enter into a contract with a company or companies that will work to reduce youth and adult smoking rates in Ketchikan with evidence-based tobacco cessation and education interventions?”

Assembly Member Alan Bailey asked about Robbins’ original proposal, which showed his salary at about $100,000 including benefits, plus funds for a full-time employee. Robbins said he adjusted that proposal to reduce his own salary and cut the employee down to part time.

Shaw said the district could put together a program that reaches adults; and would use the funds to enhance the current student program.

When the time came for a vote, Assembly Member AJ Pierce said she needs more time.

“I believe that it would be prudent to take some time to further brainstorm,” she said. “There’s a lot of moving of parts, a lot of various aspects, so I move to postpone this to Feb. 19th.”

That was quickly adjusted to Feb. 20. The assembly’s regular meeting on the 19th will take place a day later because of the Presidents’ Day holiday. The motion to postpone passed unanimously.

Later during his report to the assembly, Mayor David Landis noted that while the revenue is welcome, everyone should think about what that much money really means.

“That’s a million packs of cigarettes. Think about that for a minute. That’s quite frightening, when you come down to it,” he said. “So, I think it would behoove us as a community to think about how to get that number lower in whatever way can be accomplished.”

The tobacco tax approved by voters was $2 a pack, so the number actually would be closer to 500,000 packs.

Landis says one method suggested for reducing smoking is raising the tax higher. He says he knows people who quit because smoking became too expensive; and if it costs too much, maybe children will be less likely to start.

Also on Monday, the assembly had a long discussion about the school district’s request to increase its spending for this fiscal year. The district received more state funds than budgeted because there were more students than anticipated. It needs the assembly to sign off on its budget.

Assembly Member Sue Pickrell wanted to reduce the overall amount by about $350,000. But, the assembly voted 5-2 for the requested amount of $3,561,066. That motion will come back to the assembly for a second vote on Feb. 20th.

In other matters, the assembly adopted an ordinance increasing the fine for not picking up dog waste on borough property to $200, and allowing off-leash dogs at Weiss Fields when there are no other scheduled events.

This report has been edited to correct an error. The borough’s tobacco tax is $2 a pack.