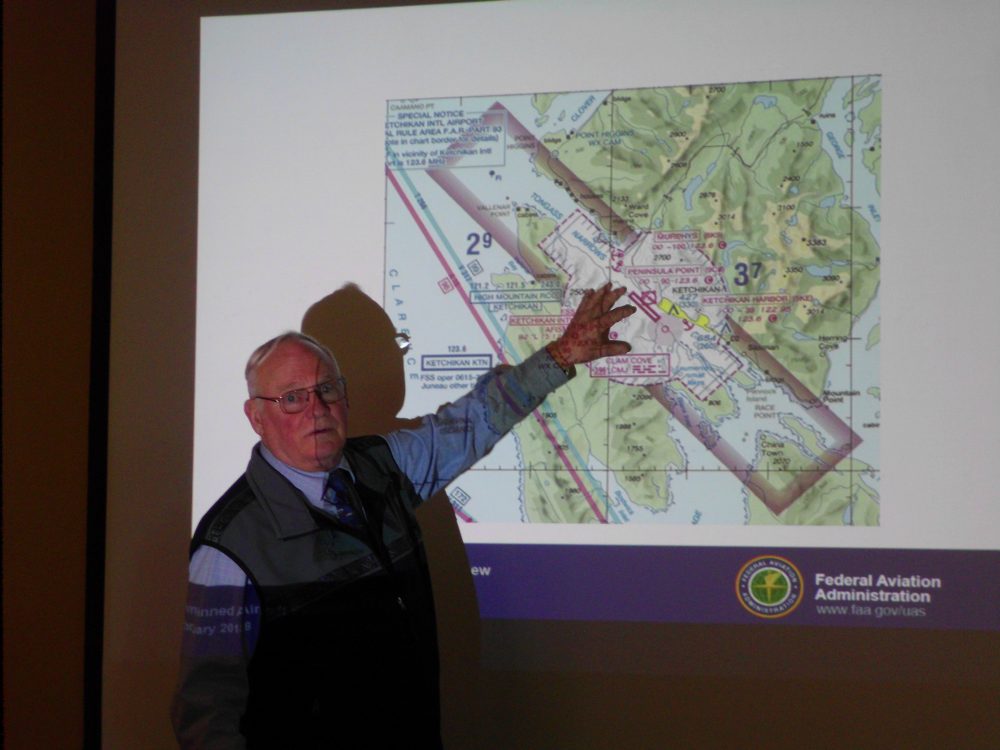 In mid-March, the Federal Aviation Administration hosted an outreach expo in Ketchikan for users of Small Unmanned Aircraft Systems, more commonly referred to as drones.

Rules and tips for safely operating Small Unmanned Aircraft Systems were just some of the topics covered during the four-hour seminar.  Recreational and commercial drones are federally regulated.

While the land may be owned by government entities, private corporations or individuals, the air space is controlled by the Federal Aviation Administration.  Under FAA rules, drones are not permitted to fly within five miles of an airport without contacting the airport control tower, and are not permitted to fly more than 400 feet above ground level.

Jay Skaggs is with the FAA’s Aviation Safety Inspector Operations.  He says more than one million unmanned aircraft are registered in the United States, versus 300,000 manned aircraft.

“We already, in the past three or four years, tripled the number of aircraft that are registered as unmanned over the number of manned aircraft.” 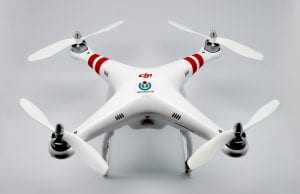 All drones weighing more than 0.55 pounds must be registered. Skaggs says there are high fines for not registering an aircraft, including drones, model planes and other aircraft operated remotely.

“It gets (you) up to three years in jail, and a quarter of a million dollars (fine). But that’s for a very serious offense. You’d probably have to cause an accident with an unmanned aircraft in order to reach that level.”

Montana Alexander of the FAA Law Enforcement Assistance Program says in Alaska, there are over 3,400 registered hobbyists. In Ketchikan, there are about 80 small aircraft registrations.  He says these numbers do not give an indication of the true number of drones.

“The industry reported there were over one million drones sold at Christmas. You don’t have a Costco or Sam’s Club here, but they were really pushing that up in Anchorage and Fairbanks. They had stacks and stacks of pallets full of drones, and they did really well on sales. So we should see this number increase come the next couple of months.”

The cost to register as a hobbyist is $5 and includes all aircraft owned by one person.  If used for commercial purposes, each individual aircraft must be registered. Regulations and rules differ somewhat between commercial and recreational uses.  Skaggs says operators can apply for waivers for some rules by going through the FAA’s Drone Zone website. 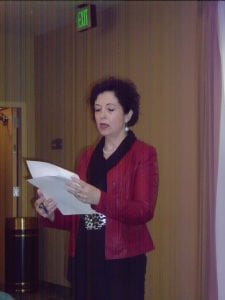 At the end of the meeting, Senator Shelley Hughes, who represents District F, discussed legislation she’s introduced.  A section of the legislation specifically relates to unmanned aircraft.  Senate Bill 194 looks to address indecent viewing or photography.

Hughes says it’s too late to introduce the legislation this year, but she plans to introduce it next session.  She is seeking additional public input and encouraged attendees to submit comments.