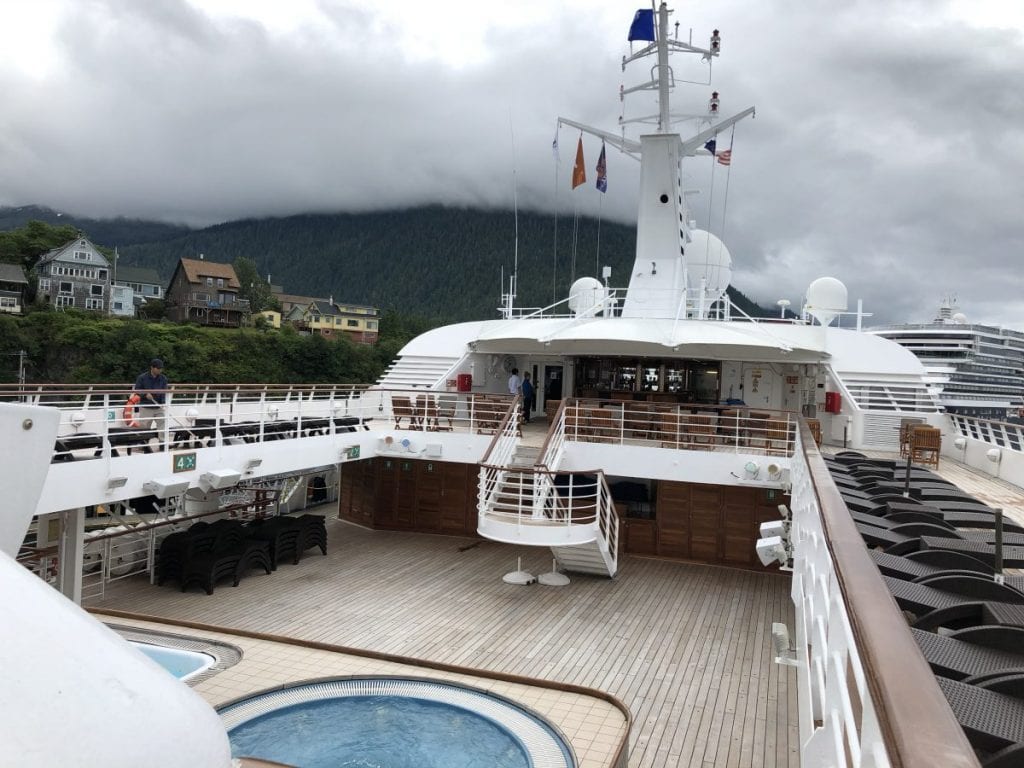 This summer marks the first time Windstar Cruises has sailed for Alaska in 27 years.

The Star Legend, one of Windstar Cruises many small luxury vessels, visited Ketchikan on Tuesday for a ceremony to celebrate Windstar Cruises return. The ship is pretty small compared to mega-cruise-ships like the Norwegian Bliss.

“It’s like a tiny shoe box. Comparatively speaking, this could be an anchor for the Bliss,” Ketchikan Gateway Borough Assembly Member AJ Pierce said.

The Star Legend really isn’t that big. There are only 212 passengers and 164 crew members on board at full capacity. Inside the ship, there are no massive restaurants, water-slides or go-kart tracks like on The Bliss.

“There’s no waiting in line. It’s a much much personalized and much more intimate experience. The crew get to know the guests by name, you know their likes and their requests and their wants, which makes it a really friendly ship,” Tutton said.

Because of the ship’s small size, it can also go where larger cruise ships can not. 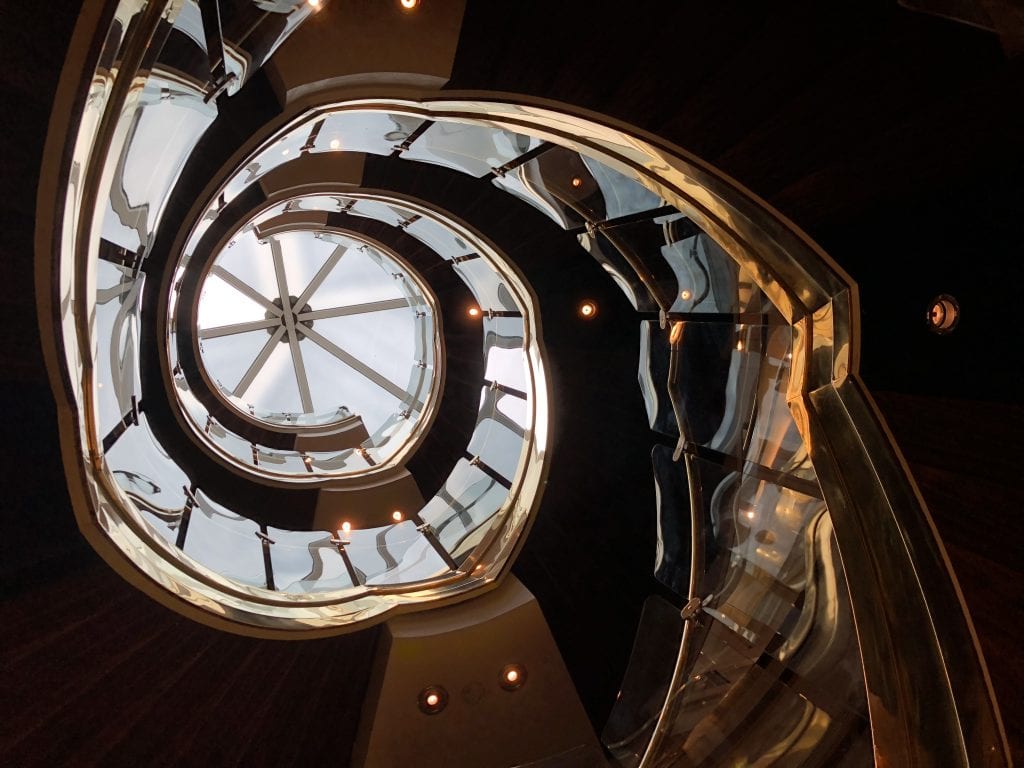 “Rather than come to Ketchikan and take tours to the Misty Fjords, we go to Misty Fjords. We have Zodiac boats, so we take can people out on excursions to get them really, really close. And kayaks as well — getting very, very close to the wildlife.”

Passengers also get menus personalized to Alaska cuisine. Crew members buy produce and fish in Alaska ports to cook throughout the trip.

And these cruises come at luxury prices. The starting price for a Windstar cruise in Alaska is a minimum $4,000. Patti Mackey with the Ketchikan Visitors Bureau says cruises like this bring a different set of passengers who may spend more money.

“I think for the small ships, maybe the higher end, you might have passengers looking in at the high-end tours, which means more business. Certainly on the retail side, I’m sure retailers are looking at ships that are more of a luxury line and are happy at the opportunity to have them come and shop,” Mackey said.

This is Windstar Cruises’ first time back in Alaska after 27 years. Tutton said after Windstar expanded its fleet in 2015, the company believed there was economic opportunity to return to Alaska. 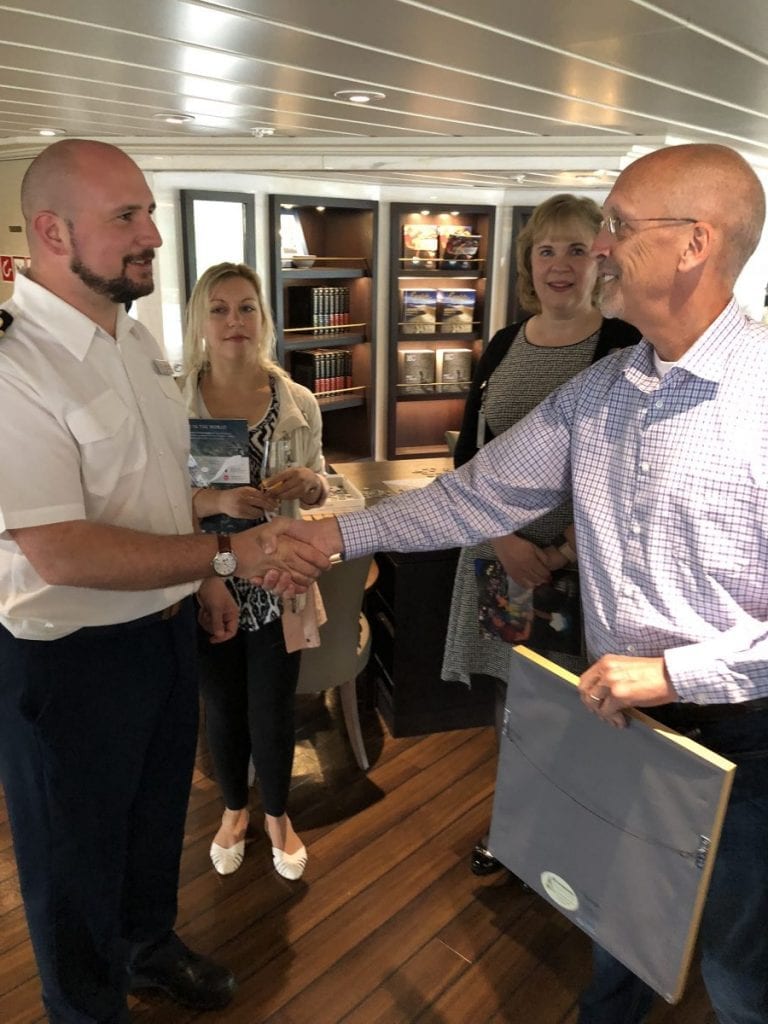 Ketchikan Gateway Borough Mayor Dave Landis said the fact Windstar is back means Alaska is beginning to break the stigma of a one-time destination.

“It once was the perception that once people cruised to Alaska, they were done. It was just a check off on the list, and then they were done. But it seems like we have more and more repeat visitors, that it’s not just a one-time thing. They can see something new every time they come back,” Landis said.

A 2016 McDowell Group study showed 40 percent of travelers to Alaska are repeat visitors.