Deadline to register to vote in Primary Election approaching 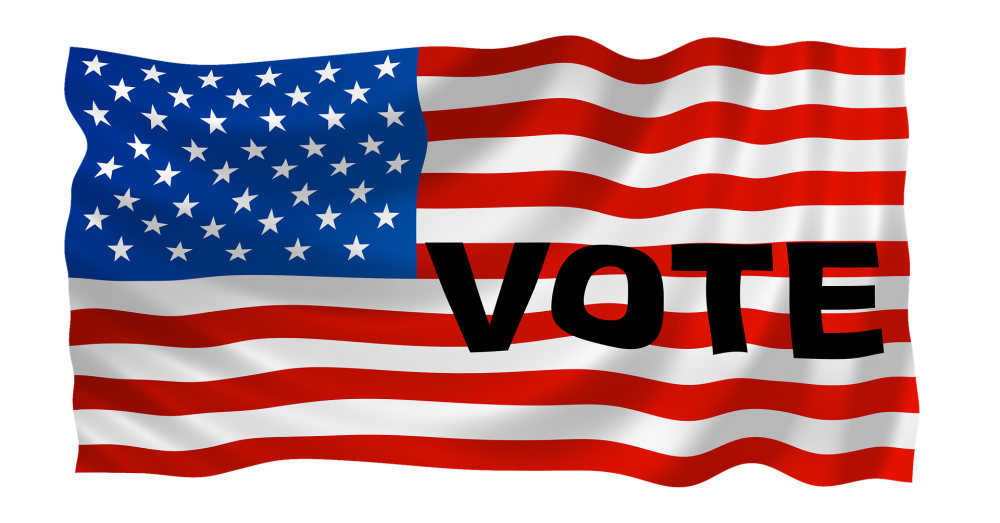 Voting season is fast approaching starting with the Primary Election on August 21st.  On that day, parties will choose their candidates for U.S. House of Representatives, governor and lieutenant governor, state senate and district representative.

“So in order to vote in that election, you need to be registered in the precinct where you reside by July 22nd.”

That’s Ketchikan Gateway Borough Clerk Kacie Paxton. She says there are many options for registering.

“We try to make voter registration as easy as possible for voters and potential voters. You can pick up a form at the borough clerk’s office, in the library, at the city clerk’s office, and they’re available on the Division of Elections website which is elections.dot.alaska.gov.”

To vote in Alaska, you must be a U.S. citizen, a resident of Alaska, and 18 years or older on Election Day. On your application you must provide a physical residence address, proof of identify and date of birth. Proof of identity includes a social security card, Alaska driver’s license or state ID card, passport or birth certificate.

When registering, a political affiliation must be selected. Paxton says this determines which primary ballot a voter can choose.

“The Primary Election in August, which is a state election, is a closed primary for the Republican Party. And so in order to vote for the Republican ballot, you have to be registered nonpartisan, undeclared or Republican. And that’s decided on by the party. All other candidates and parties will be on the other ballot, so it will contain Democratic Party, Libertarian Party and Independence Party.”

Paxton say the Independence Party is different from being independent.

“So if you register as an Independent, it does not mean the same as nonpartisan. Independent is an actual party. If you’re registered as Independent, your only choice in the primary would be the ballot that contains Democratic, Libertarian, Independent and other parties.”

Registered voters wanting to change party affiliation before the primary election must do so by the July 22nd deadline.

In addition to the August primary are the October municipal election, and November general election.  We’ve posted links to voter registration and election information with this story on our website.

Here is a link to the Division of Elections website – http://www.elections.alaska.gov/

The deadline to register for the October 2nd Municipal Election is September 2nd.

The deadline to register for the November 6th General Election is October 7th.