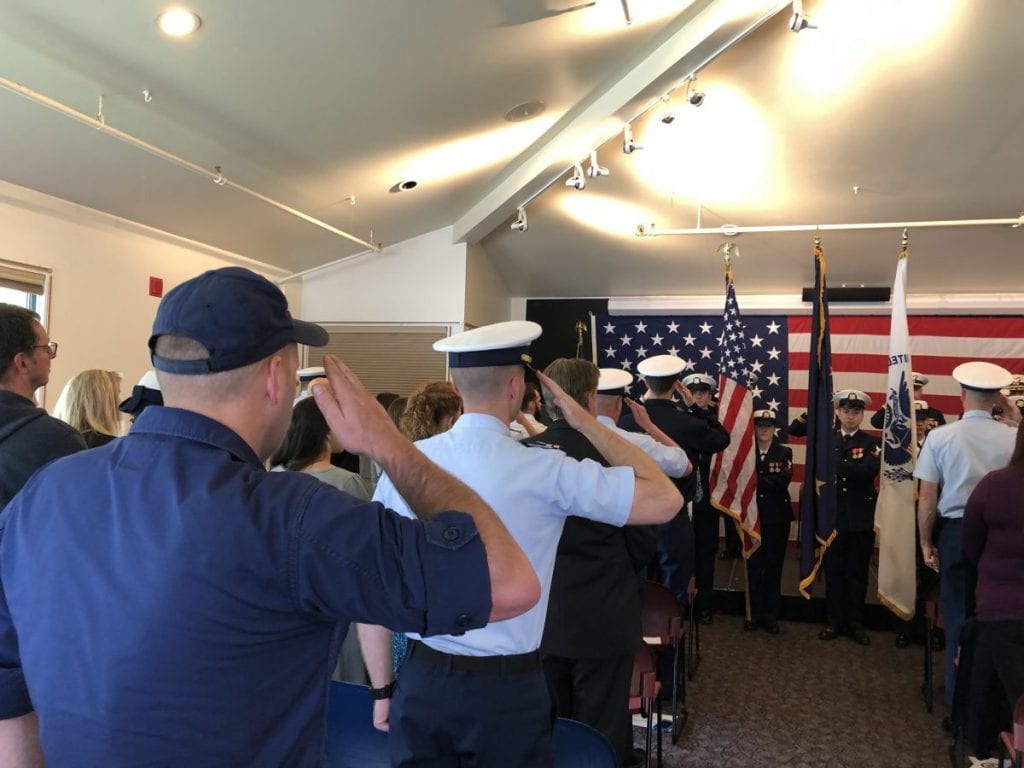 For the second time this summer in Southeast, a United States Coast Guard Cutter is getting a new commander.

Some families have a tradition of generation after generation serving in the armed forces, whether that’s the Coast Guard or another branch.

His father, Frank Reed Jr., is sporting a Coast-Guard-themed tie and a white beard. He’s proud of his son, especially since he served in the Coast Guard himself for 27 years. 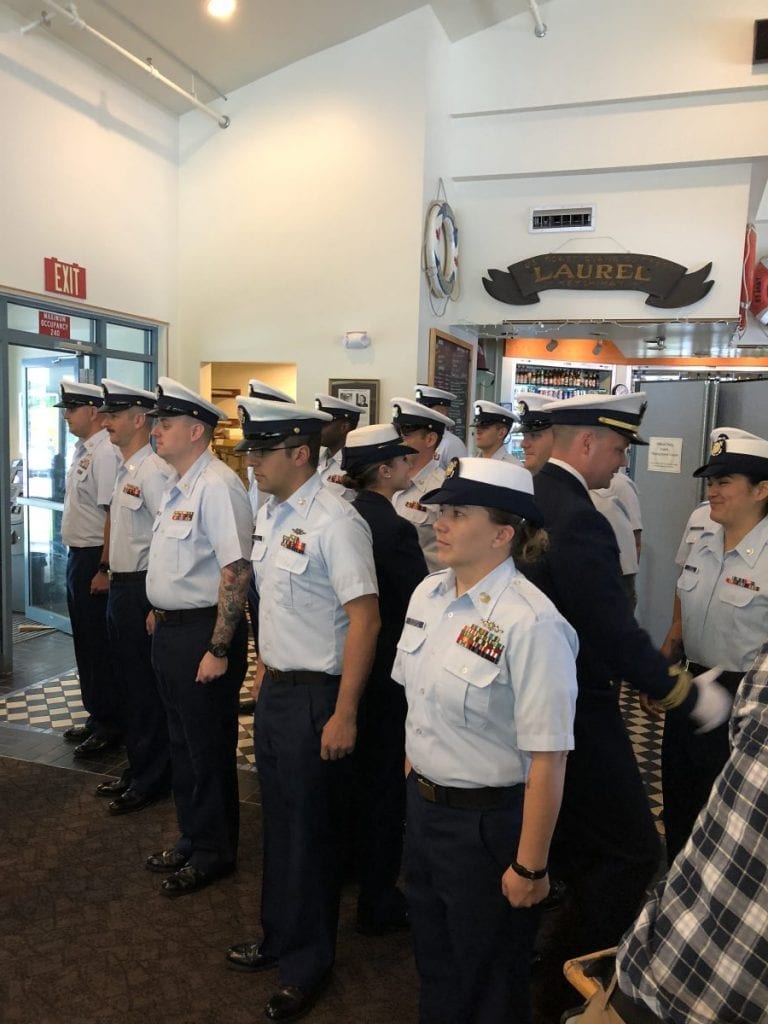 And that responsibility encompassed a lot of activities. Over the past year, Bailey Barco’s crew conducted six search-and-rescue missions and participated in military exercises at Dutch Harbor. Before that, the crew launched the brand-new ship into the water and sailed it more than 6,000 nautical miles from Key West, Florida, to Ketchikan.

Lieutenant Commander Frank Reed III is leaving to join Coast Guard operations in Norfolk, Virginia. He said it’ll be tough to say goodbye because of the bond crew members make through time together.

“It’s definitely bittersweet because I’m happy it happened. Like I said, it’s an incredible crew. What we’ve accomplished and how we’ve done that. We’ve overcome some serious obstacles, sailing from Key West, up the Panama Canal and to here. Being in the Coast Guard, I knew this day was coming, and I couldn’t have asked for a better replacement, continuing the legacy we want to establish,” Reed III said.

That replacement is Lieutenant Anna Ruth who previously was stationed in southern California. Her family also comes from a military background; both of her parents served in the Air Force.

For Ruth, taking over the Bailey Barco and exploring Southeast Alaska is something she has been preparing for her entire career.

“It is a huge, humbling opportunity. I have people relying on me, their livelihoods, their careers, their families, the ship — the government has entrusted me with a very expensive and new, awesome asset. It’s a little bit intimidating, but if you’re not at least a little intimidated, you’re not taking it seriously,” Ruth said.

Lieutenant Anna Ruth will serve as commander of the Bailey Barco for the next two years.

This change of command ceremony was the second at Coast Guard Station Ketchikan this summer. Coast Guard Cutter John McCormick received a new commander in June.