Are you prepared for an emergency? 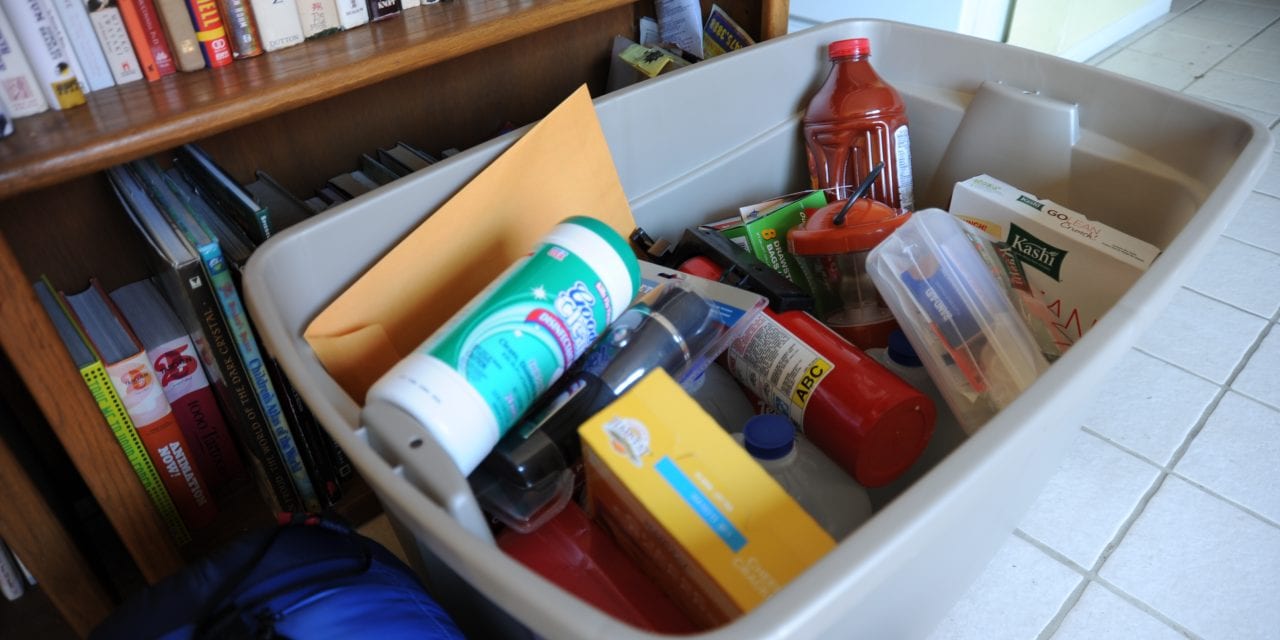 September is Emergency Preparedness Month. Fire chief Abner Hoage and Craig City Planner Brian Templin speak about emergency plans and awareness. A national EAS and Wireless Emergency Alert test were planned for Thursday, September 20th.  Shortly after this interview it was announced that the  test is postponed until October 3rd due to weather emergencies on the East Coast.