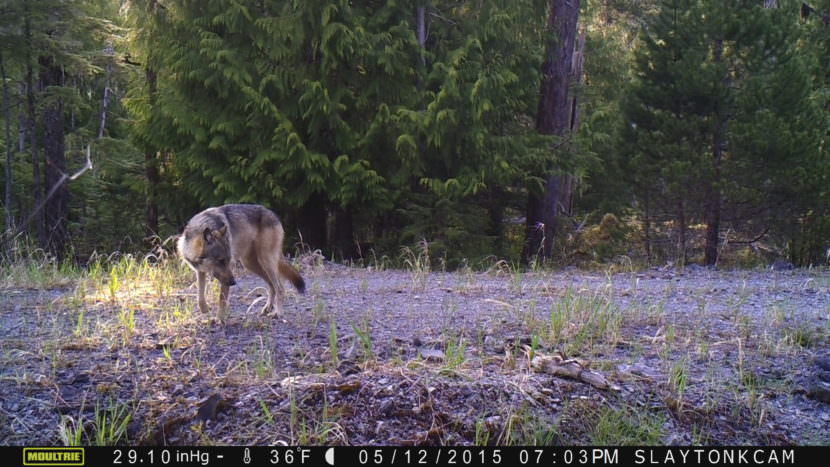 This year’s wolf hunting and trapping season on Prince of Wales Island will close just before midnight Tuesday, Dec. 18th.

The U.S. Forest Service and Alaska Department of Fish and Game announced the closure last week. Both agencies set the overall harvest limit for Game Unit 2 at 45 wolves.

The quota of 45 is 20 percent of the fall 2017 wolf-population estimate, which was 225. All forms of human-caused mortality, including documented wounding loss and illegal harvest, count toward the quota.

As of Wednesday, a total of 26 wolves had been taken. Managers anticipate that by Tuesday, additional kills by hunters and trappers still in the field will reach or surpass the quota.