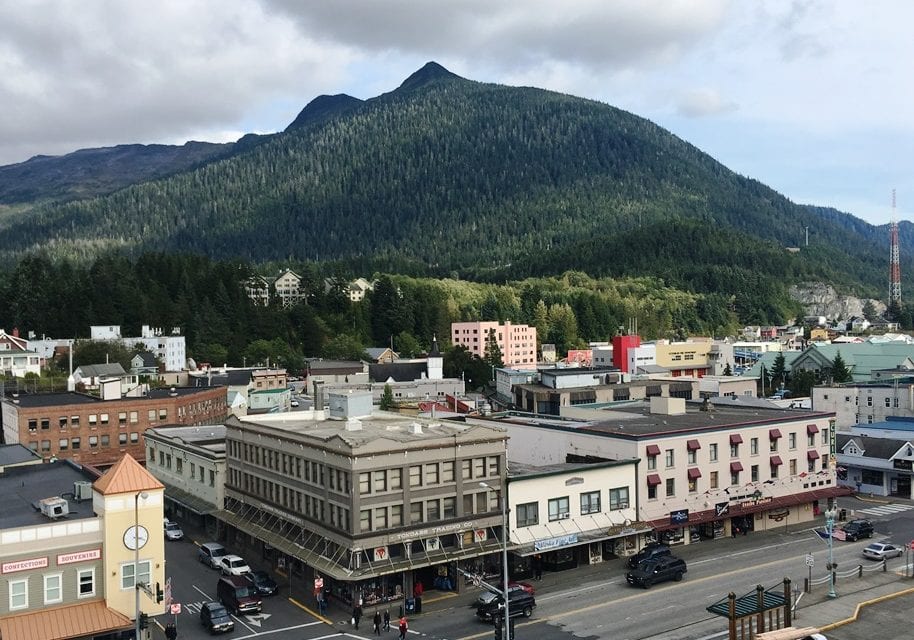 There was no public comment before the council voted on adding that revenue to the 2019 City of Ketchikan and Ketchikan Public Utilities budgets. The council later approved both budgets.

Before voting on the mill-rate increase, Council Member Mark Flora said he saw some negative comments about the proposed rate hikes. He pointed out that the city’s mill rate has not increased in six years.

“This rate increase combined with the other rate increases that we’re going to be discussing shortly comes out to about $38 a month for a household in a $400,000 tax-assessed house. Less for those in a house that’s assessed less,” he said.

Flora said the city has increasing expenses, generators that need replacement, and positions it can’t fill. He said a small increase in residents’ costs now is better than a larger one later.

Council Member Sam Bergeron was the only no vote on raising property taxes and service fees. He said the city should have looked harder for ways to cut the budget first.

“Ten and a half percent is the rate Seattle is at right now, every day,” he said. “People roll in there – I don’t know how many times I’ve paid it and never even thought about it.”

During a previous meeting, council members expressed support for ways to increase city revenue from the cruise industry. City Manager Karl Amylon told the council that his office was exploring options.

In the meantime, the increased rates mean city residents will pay .8 mills more in property taxes, bringing the city rate to 7.4 mills. Wastewater will increase 6 percent; water will go up 5.5 percent; and electricity rates will increase 3.5 percent.

Thursday’s meeting was the final Ketchikan City Council meeting of 2018.