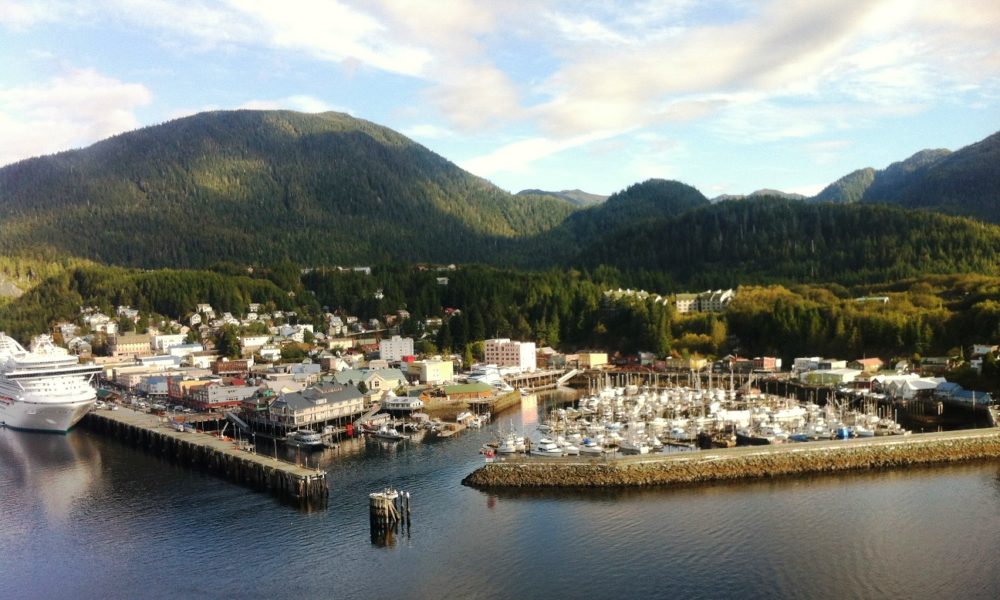 A 62-year-old man was found dead in Thomas Basin Friday morning, according to the Ketchikan Police Department.

“We got a call of what the caller identified as a person in the water in Thomas Basin near the boat grid,” he said.

Mattson says when officers responded, they found an adult deceased man. The body was retrieved with the help of the City of Ketchikan Harbormaster Department, and, after notifying next of kin, was identified as Patrick Roger Charles.

Mattson says the man’s death does not appear to be suspicious. The body will be sent to the State Medical Examiner’s office for an autopsy to determine the cause of death.

This story has been updated to add the man’s identity.