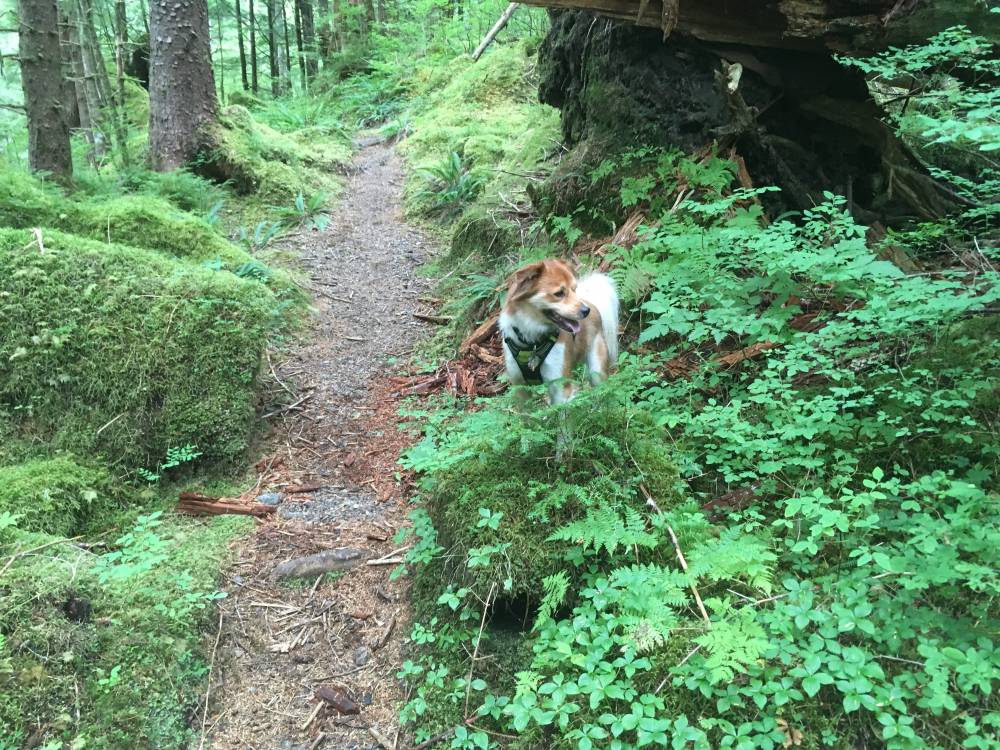 The Alaska Board of Game rejected two items submitted by Southeast local governments calling for trapping setbacks from recreational areas and roads.

The board met last week in Petersburg, and considered numerous proposals during a multi-day meeting. Among the proposals was one from Skagway that would have prohibited trapping in parks, cemeteries and a campground, and established a buffer zone for roads.

The board unanimously rejected that proposal, along with a resolution submitted by the Ketchikan Gateway Borough Assembly. The Ketchikan resolution asked for an emergency order establishing a 150-foot trapping setback for area trails and public roads.

The Board of Game heard in-person testimony from one Ketchikan trapper. Matt Allen told the board that he and other trappers are concerned that a setback would be just the start of more restrictions on trapping. He said everyone should bear some personal responsibility.

“I think a lot of this comes down to, people want to be able to go recreate, take their dog or their kids out, and they don’t want to think – or shouldn’t have to think that they should be aware there are traps there and educate themselves for that possibility and what happens when you potentially engage one,” he said.

Allen said setbacks could restrict trapping access for people with limited mobility and for children learning how to trap. He added that there is room for compromise, and he is willing to help come up with something everyone can accept.

Other Ketchikan residents who support a setback for traps submitted written testimony, which the board acknowledged.

The board voted on Ketchikan’s resolution on Tuesday. It was rejected primarily because it didn’t meet the grounds for an emergency order. Board members encouraged Ketchikan officials to start work on a formal proposal that will include the concerns of local trappers.

Skagway’s proposal was a formal proposal. However, it was opposed by some advisory committees and individuals, which prompted the board to reject it. Board chairman Ted Spraker of Soldotna says a similar proposal from Juneau was accepted because it had buy-in from all sides.

Spraker, a member of the Alaska Trappers Association, echoed Ketchikan trapper Matt Allen’s concerns that setbacks could be the start of something more. He said it’s more important than ever for trappers to be responsible.

“The last thing the trappers should do is not be careful about catching dogs,” he said. “I’m looking at a trapper in the audience here – he knows what I’m talking about – I mean, this is really a time to take the extra step and be real careful about setting traps in appropriate places and not escalate this issue. Because this will come back in spades if you do.”

Some Ketchikan-area trails had a federal trapping setback of 150 feet. However, late last year the U.S. Forest Service rescinded that 2014 emergency order. The reason cited was that the state has jurisdiction over trapping regulations.