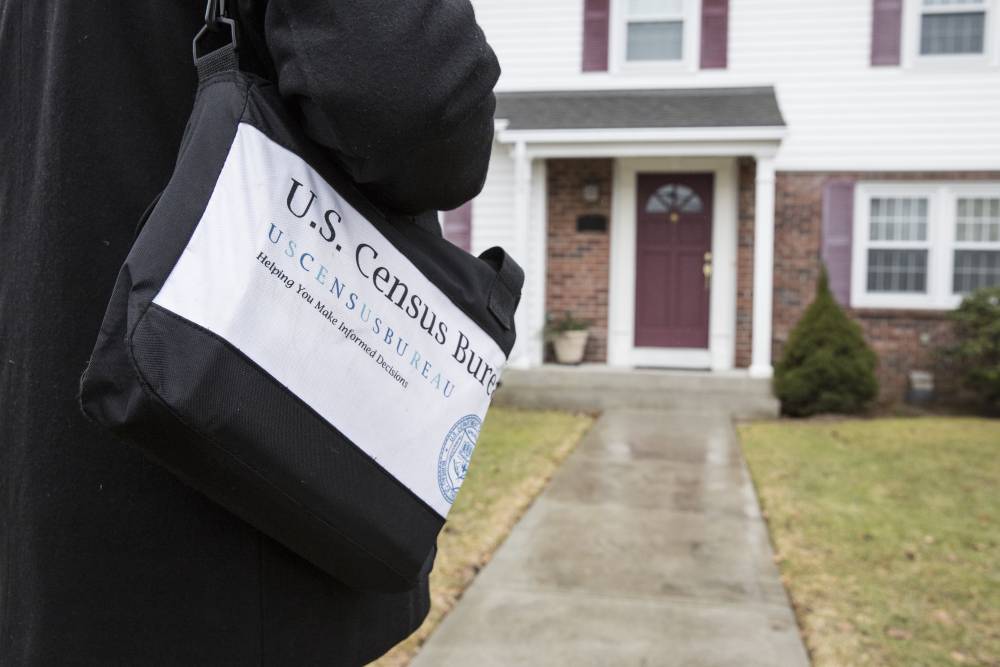 The 2020 U.S. Census is still a year away, but preparations have begun and the Census Bureau is hiring.

Myrna Gardner is a partnership specialist with the U.S. Census Bureau. She spoke earlier in January to the Ketchikan Gateway Borough Assembly about the importance of the Census.

She said the Census counts every person, regardless of age or citizenship status. That is used to determine how many representatives a state has in the U.S. House.

While Alaska will continue to have just one representative, Census numbers are used in other ways.

Last time, she said, Ketchikan had an estimated 76-percent participation in the Census. Gardner said that means the community may have missed out on funding opportunities.

That’s based on the $2.1 million annually that Alaska receives in federal funding through various programs that rely on Census data.

Gardner said the Census in Alaska starts in late March, which is earlier than Down South. That’s partly because the state is so large, with many isolated, rural communities.

“A lot of our communities don’t have Internet, or the access,” she said. “Or they don’t have a physical mailing address, so we have to ship in a lot of forms. So, logistics, it’s going to take a little more time. So, due to that we’re going to be starting a little bit early in Alaska.”

And some preparatory work is starting now. Gardner said the U.S. Census Bureau is hiring people to verify addresses, for example. She said those employees will go around town to confirm addresses, as well as check for any new housing.

“In order to count every citizen and to know what’s there, somebody had to go there in the beginning to send back to be able to count that address,” she said. “Those people are called address canvassers they are under the enumerator program.”

There are other jobs available through the 2020 Census, some full-time and some part-time. The length of employment varies by position.

Gardner said interested residents can apply through the U.S. Census Bureau website. There’s lots more information there, too, about the national Census.