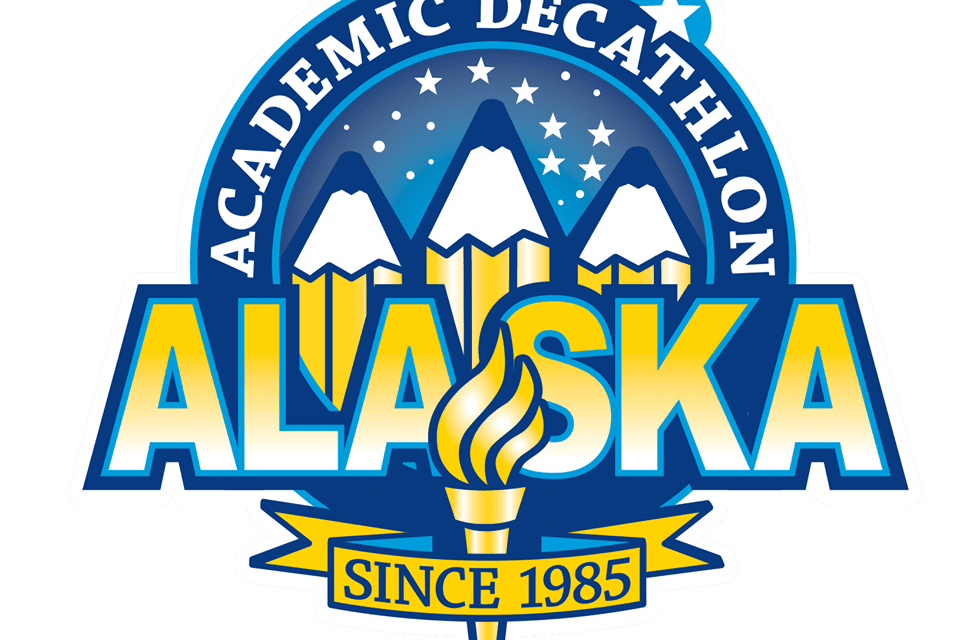 The state academic decathlon tournament was February 20-23rd in Anchorage.  Teams from Ketchikan and Craig participated.

According to Craig coach Jessica Hughes, Craig sent two teams to the tournament this year. Team 1 placed 1st in Division III, and 6th overall; and placed 1st in SuperQuiz Division III. Team 1 also received the Pat Fleetwood Award for improving their score from the previous year by 27 percent.

Stanton and Hughes provided a list of students and their scores. We have those details posted on our website at KRBD.org.